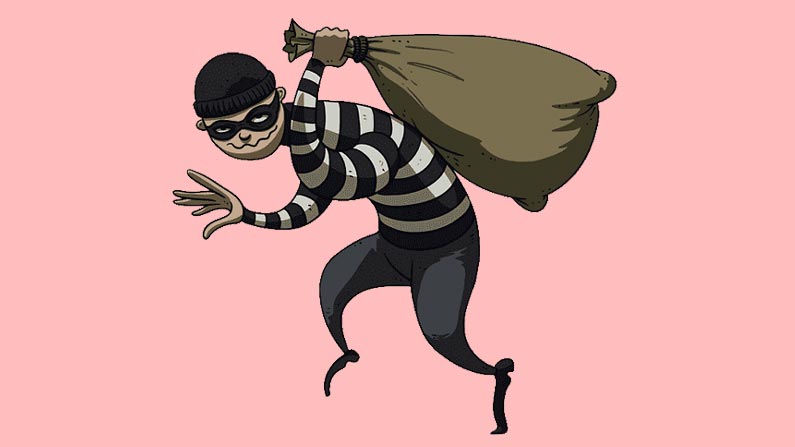 Huge Theft: Thieves are on the prowl in the suburbs of Hyderabad. Police are being challenged for committing a series of thefts. Latest

Huge Theft: Thieves are rampant in the suburbs of Hyderabad. Police are being challenged for committing a series of thefts. Recently, a theft took place at Sai Praneetha’s housing complex in Mallampeta under Dundigal PS. The incident came to light late. Going into details .. New housing constructions are going on in Sai Praneetha Venture. The venture is guarded by three security guards. However, the thugs planned very well and implemented their plan in the middle of the night. Three guards were tied with ropes.

And then the Rs. 5 lakh worth of electrical equipment was seized. The venture managers then lodged a complaint with Dundigal PS. The police who received the complaint .. kept the matter secret. Balanagar Zone DCC has launched an investigation. Media representatives who received information on this declined to comment. Full details of the robbery are yet to be known.