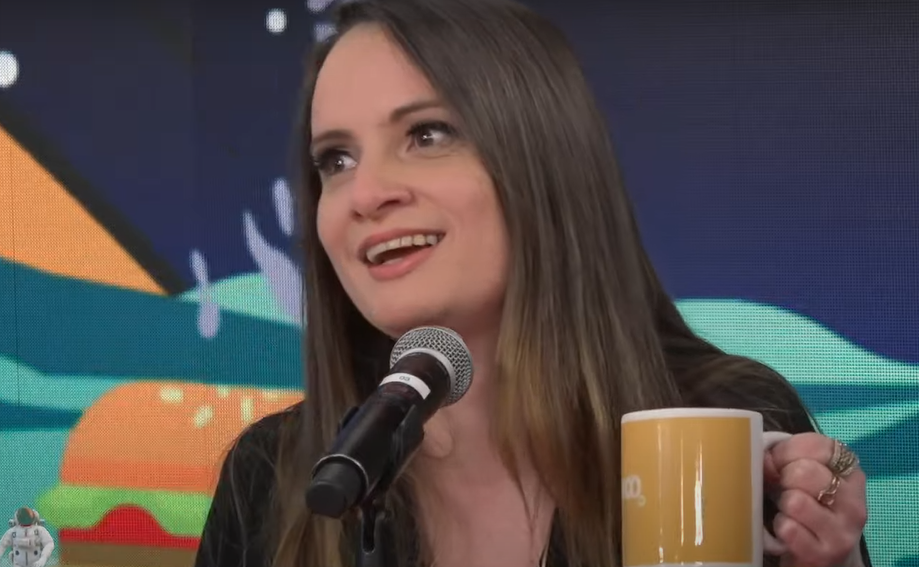 In an interview with Panico, Mhel Marrer stated that ‘political correctness’ did not exist when he was part of the Workers’ Party.

Reproduction/PanicMhel Marrer has already worked as a screenwriter and comedian on MTV, the program Legendários and A Praça É Nossa

the show’s comedian ‘The square is ours’, Mhel Marrer was the guest of this Thursday, 15, in the program Panic. With a history of militancy in the Workers’ Party (PT), Mhel stated that the current agendas of the left are different from those of his time in operation. “I was from the PT for a long time, I left when the Lula indicated the Dilma over the entire base of the party. There are trends within the PT, I was part of ‘O Trabalho’, then they split and I became part of the ‘Marxist Left’. (…) It’s unbearable, because the left of my time, the roots, we liked guns. There was no such thing as political correctness. This for me is something for people who made money, you know? It’s always a rich people’s problem. cultural appropriation and palmitagem is a rich black agenda. Gender issues are rich gay stuff. Because those who are poor know that the problem is violence, oppression, people being exploited and treated like slaves. I’m in favor of public service, that’s the difference. Everything else that was invented over the top is unbearable.”

The comedian still remembered when she was criticized for Eduardo Bolsonaro for a joke he made associating the president with lyrics from the song Faroeste Caboclo, from urban Legion, on the social networks. “Bolsonaro, Carluxo and Bananinha blocked me for a joke. The president was in Ceilândia, and I thought of Faroeste Caboclo. I said ‘where is Jeremiah now that we need it?’, I gained a lot of followers, I gained threats, but it was a joke.” In the tweet in question, Mhel replied to the president Jair Bolsonaro. “Where’s Jeremiah who shoots in the back in Ceilândia in front of lot 14 when we need to?”

Marrer, who is also a screenwriter, said he was not bothered by criticism and cancellation. For her, however, there are limits to humor. “I don’t think the cancellation in the sense of opinion is bad, nor the process, because everyone sues. I have my limit for everything, for me the humor limit is the opinion of whoever is paying. O SBT don’t mind. Everyone knows I’m a leftist. But that’s my opinion, it’s not necessarily political correctness and sealing, because it irritates me. I am in favor of any joke just so that I can make my jokes against the government. Of course it has the consequence of what you say, if my joke has a death threat, I committed a crime.”

Check out the full interview with Mhel Marrer: