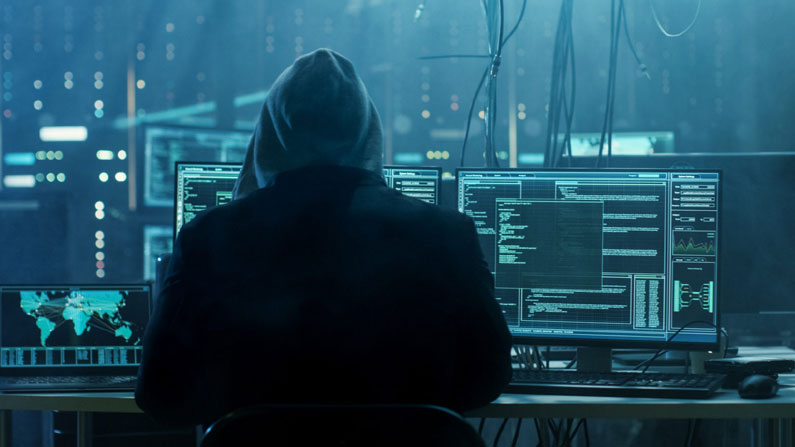 Job Scam : Unemployed people naturally go flat when they see a statement like “If you want a job, you have to pay a salary of Rs 20,000 per month”. Those who can’t find the right job actually see such advertisements and immediately call the phone numbers given in them. They are looking for a job in a difficult time. Cybercriminals who think the same thing are making loud noises by saying that they will give them a job, in the name of commission, in the name of registration, by twisting something like this, are making thousands of fingers from the unemployed. All of this is happening over the phone without meeting the other guys.

Recently, a similar incident came to light in the Hyderabad metropolitan area. Police have arrested a cyber criminal who was harassing the unemployed in the name of jobs. Cybercriminals are committing scams in the belief that government and private jobs will be created. Cybercriminals advertise online that there are many jobs. One person contacted them after seeing this ad. However, the cyber hacker issued a hook saying that if you want the job, you have to pay some money in advance. According to the cyber criminals, the victim transferred Rs 50,000 for the job.

However, the victim realized that he had been deceived by not getting the job despite paying the money. The victim lodged a complaint with the cyber crime police alleging fraud. Police are busy investigating. Based on this investigation, the police arrested Harshavardhan Mishra from Calcutta. The accused is reported to have cheated about 3 thousand people. Police suspect that the accused had collected a few crores of rupees from the unemployed. Hyderabad Cyber ​​Crime Police have registered a case in connection with the incident.

It is difficult for the police to know who are the cyber criminals who spoke on the phones in such incidents. After the crime, the criminals stop using the SIM. They are fleeing from the area where they are staying. Going to a place like this every week ము drowning the people there. There are a lot of gangs like this. Thousands of people are cheated every day. That is why the police are advising people to be vigilant on such crimes. It is said that by taking certain precautions the unemployed can be careful not to fall into the trap of cyber criminals.