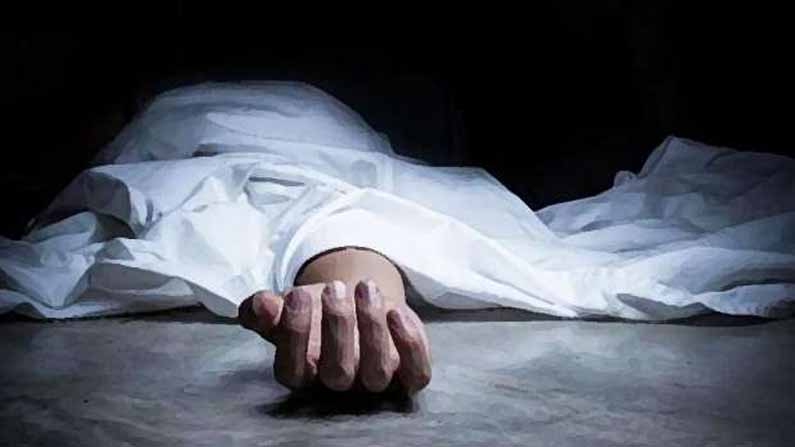 Hyderabad Uppal Mahankali Wines is at its worst. A man named Vikas was severely assaulted by the staff working in the wineries. Going into details, Vikas and Mahesh are two friends ..

Hyderabad Uppal Mahankali Wines is at its worst. A man named Vikas was severely assaulted by the staff working in the wineries. Going into details, two friends, Vikas and Mahesh, went to Mahankali Wines on Sunday night to have a drink. The two were drinking alcohol together and frying an omelette in the sitting room of the wine shop. There was a scuffle with the omelette maker over money. With this, all the Vines staff together attacked Vikas and Mahesh en masse. Vikas, who escaped the attack, collapsed suddenly on the road. He took a pain killer tablet from the medical shop next door and put it away. Vikas died shortly afterwards.

Uppal police have registered a case and arrested three persons working in Vines. Vikas’ body was shifted to Gandhi Mortuary for postmortem. Police have seized CCTV footage of the wine shop and are examining it. Police identified the deceased as a resident of Vikas Langer House. Vikas’ family members reached the Uppal police station and lodged a complaint against the operators of Mahankali Wines.

BJP-TRS allies, their journey is friendship in Delhi, wrestling in the streets: Manikkam Thakur