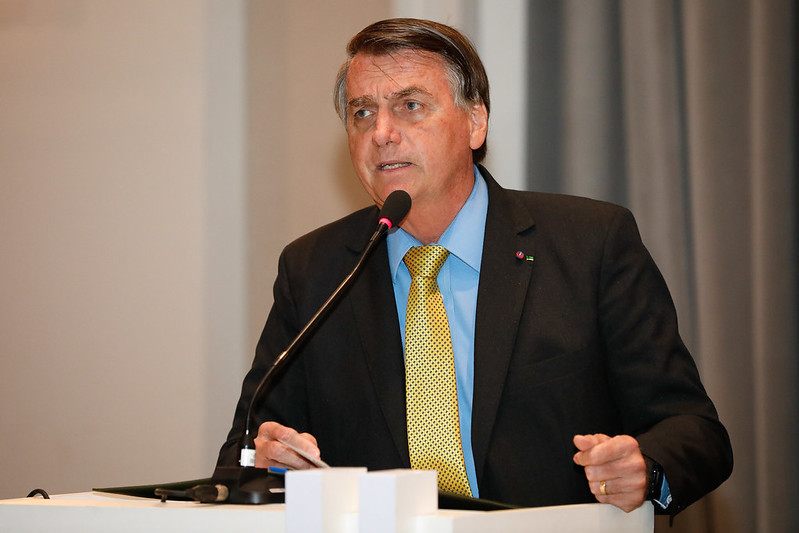 In a conversation with supporters at the Palácio do Alvorada, the president once again defended the implementation of the measure for the next elections

The president Jair Bolsonaro (no party) went back to talking about the printed vote in the 2022 elections, saying that if he ran for “clean” elections, he would hand over the presidential sash to “anyone”. “I give the track to anyone, if I run for election, right? If I dispute it, I give the track to anyone. A clean election”, said the president during a conversation with supporters on the way out of the Alvorada Palace this Monday, 19th. In addition, the president said that the absence of the printed vote could constitute a fraud. “Without an auditable vote, the same people who took the Lula from jail and made you eligible will count the votes within the TSE in a secret way. People say I’m offending Minister Barroso. I’m not offending, I’m showing reality. […] Unaudited elections, this is not an election, it is fraud”, concluded Bolsonaro.