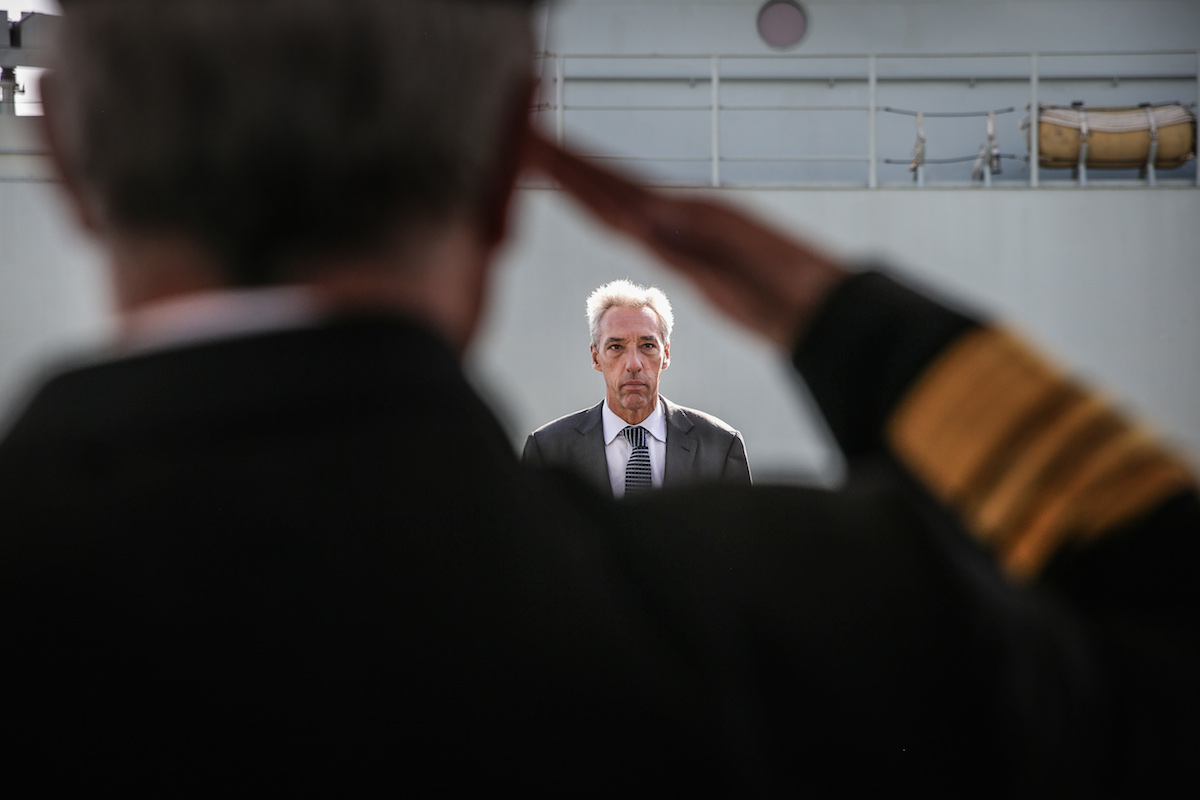 The General Inspectorate of National Defense (IGDN) disqualified the audit report on the overrun of the cost of refurbishing the former Hospital Militar de Belém, concluding that the classification was limited by the “strictly necessary time”.

The declassification of the report, reported by the Público newspaper this Thursday, was confirmed to Lusa by the Ministry of National Defense, which said that the IGDN “has now decided declassify the document, given that this classification would always be subject to limitation by the ‘strictly necessary time’”.

The tutelage “followed this disqualification, under the terms and deadlines that the General Inspection of National Defense considered to be the most adequate”, added the Ministry.

At issue is the disclosure of a report classified as confidential, produced to investigate all the procedures adopted in the requalification of the former military hospital de Belém, sent to the Assembly of the Republic and which was, in the meantime, publicized by some media.

In April, TSF radio reported that the audit report requested by the Ministry to cost overrun of the requalification of the old hospital, carried out by the IGDN, concluded that “the audited administrative and financial acts and procedures denote legal non-conformities”.

According to the text cited by the TSF, it was also found that “lack of evidence the express request to the tutelage to authorize the expense (…) and the consequent lack of competence on the part of the Director General of the DGRDN [Direção-Geral de Recursos da Defesa Nacional] to authorize the expense, choose the entities to invite, approve the parts of the procedure and decide the award”.

On February 23, the Defense Minister justified the replacement of the Director General for National Defense Resources with the need for “a new look and approaches” and denied that it was a dismissal of the former responsible, Alberto Coelho.

In October of last year, Gomes Cravinho announced, in the Assembly of the Republic, that he had asked the General Inspection of National Defense for an audit of the cost overrun of the requalification of the former Hospital Militar de Belém and admitted that it would be withdrawn from it. “due consequences”.

In mid-August 2020, Associação Salgueiro Maia announced that the former Military Hospital of Belém would be named after the captain of Abril and that the equipment would be ceded for 25 years to the Lisbon City Council (CML) to function as a unit. of integrated continuing care.

At the same time, Diário de Notícias reported that “three of the five floors were rehabilitated in that hospital unit to reinforce the National Health Service in the internment of patients with covid-19”.

According to that publication, the total cost of the intervention was 2.6 million euros, more than three times the 750 thousand initially estimated.

On July 7, the defense minister had admitted to declassifying the confidentiality of the report on the execution of the contracts for the requalification of the former Hospital Militar de Belém, adding that he would await analysis by the Court of Auditors (TdC) of the document.