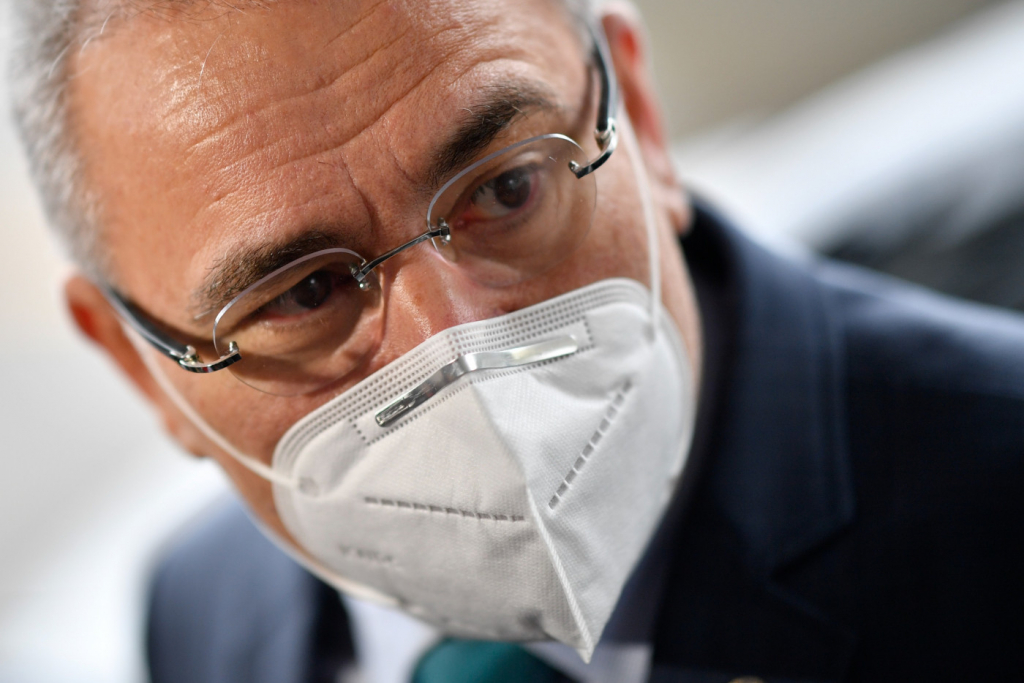 Little more than a week after being chosen to command the portfolio of the Health, the cardiologist Marcelo Queiroga was sworn in as minister on Tuesday, the 23rd, in a discreet ceremony in the office of the Presidency of the Republic. The event, which was not included on President Jair Bolsonaro’s agenda, took place without the presence of guests or the press. The appointment of the minister should be announced later this Tuesday in an extra edition of the Official Gazette of the Union, as well as the exoneration of the general. Eduardo Pazuello. So far, the sworn in minister and the president of the Republic have not commented on the event. According to the Young pan, the discretion of the ceremony was made at the request of Marcelo Queiroga himself.

Graduated in Medicine from the Faculty of Medicine of the Federal University of Paraíba, Marcelo is a specialist in cardiology and has a doctorate in Bioethics from the Faculty of Medicine of the University of Porto, in Portugal. Defender of the use of masks and social distance, the new minister has a good relationship with Bolsonaro, who invited him to join the board of ANS (National Supplementary Health Agency) last year. The doctor had also been quoted for the portfolio after Luiz Henrique Mandetta left in April 2020, and also after Nelson Teich left. In politics, Queiroga served on the transition team from the Temer government to the Bolsonaro government in 2018. In his first speech after being appointed to the post, the doctor asked for union with municipalities and states and said that alone “it will not do any magic”.