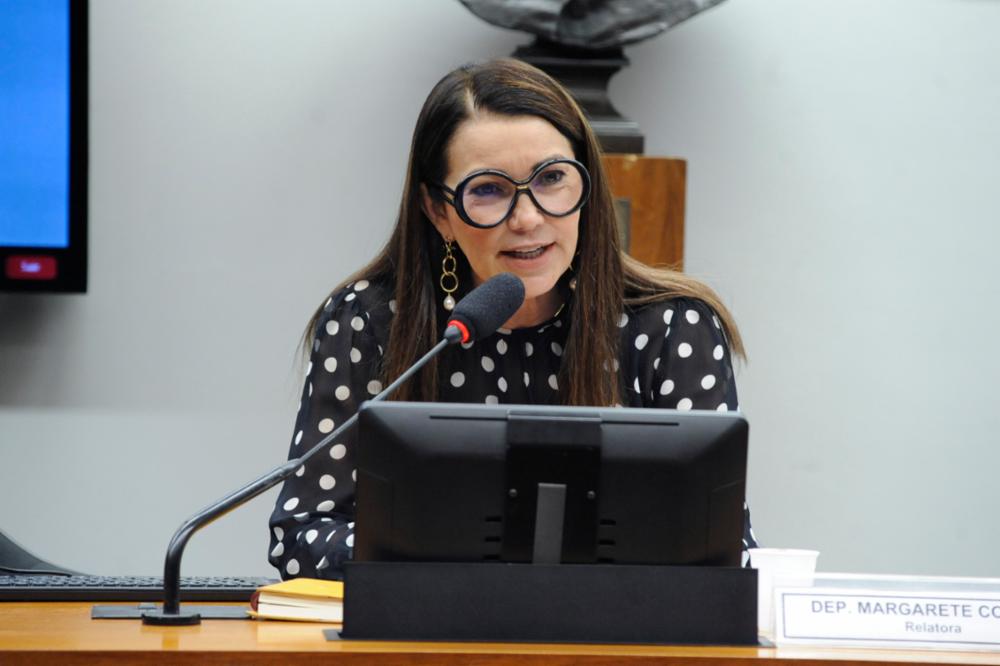 For changes to take effect in the 2022 elections, the Senate must approve the project by the beginning of October, but House leaders signal that they will not vote on the matter without an in-depth analysis of the project.

Last week, the Chamber of Deputies approved the bill (PL) establishing the new Electoral Code, reported by the federal deputy Margarete Coelho (PP-PI), ally of the president of the House, Arthur Lira (PP-AL). The voting of 13 highlights, which may change the content of the article, will take place next week. After that, the PL will be sent to the Senate, which has already signaled that it should not approve the proposal without further debate. As a result, the planned changes will not take effect in next year’s election, only in the 2024 municipal election. In order to be effective in 2022, the text needs to be approved by the beginning of October.

The processing of the Electoral Code in the Senate will represent another chapter of the crisis that has been taking place for a few weeks between the two Houses. As Young Pan showed, the animosity between senators and deputies, which had already created friction while Rodrigo Maia (no party-RJ) and Davi Alcolumbre (DEM-AP) were at the head of the Legislature, was accentuated in Lira’s administration. In general terms, the members of the Senate affirm that the hard core of the Centrão has ignored changes made to bills sent to the Legislative by the Executive. In addition, party leaders complain about the limited time available to analyze complex projects, such as the Electoral Code, which has almost 900 articles.

The definition of the date on which the Electoral Code will be brought to the plenary will only be taken after the president of the Senate, Rodrigo Pacheco (DEM-MG), consult party leaders. The senators, however, have already signaled that they will not run over the course of the text. “The case of the Electoral Code is very serious. There has been a promise of political reform for decades, this is a debt that the political class owes society, but we live on patches in a patchwork quilt. On the eve of each election, corporatist interest prevails, an extra patch always appears to benefit parliamentarians and political interests. It is always done in a hurry, when the lights go out”, he told the Young pan Senator Alvaro Dias (Podemos-PR). The leader of the party was one of the lawmakers who filed a writ of mandamus at the Supreme Court (STF) questioning the urgency of the matter – by 9 votes to zero, the ministers maintained, on Wednesday, 8, the analysis of the proposal in the Chamber.

Among the changes established in the report are: the ban on the dissemination of electoral polls on the day before and on the day of the election and the obligation of the institutes to inform the percentage of correct answers in the surveys carried out in the last five elections. Margarete Coelho’s proposal established a five-year quarantine for military, police, judges and prosecutors who wanted to run for office from 2026 onwards, but the rule was removed after pressure from lawmakers. Also according to the text, the party fund can be used to pay a series of expenses, such as air transport, purchase of movable and immovable property and “other expenses of party interest, as decided by the political party”. The new Electoral Code also reduces the deadline of the Electoral Court for analyzing the accountability of parties from five to three years, under penalty of extinction of the process, in addition to the inclusion of a provision that allows new documents to be presented at any time of the process by the parties. In addition, it establishes the crime of cash two, which consists of “donating, receiving or using in electoral campaigns, own or third parties, even outside the electoral period, financial resources, in any modality, outside the hypotheses and requirements provided for in law”.