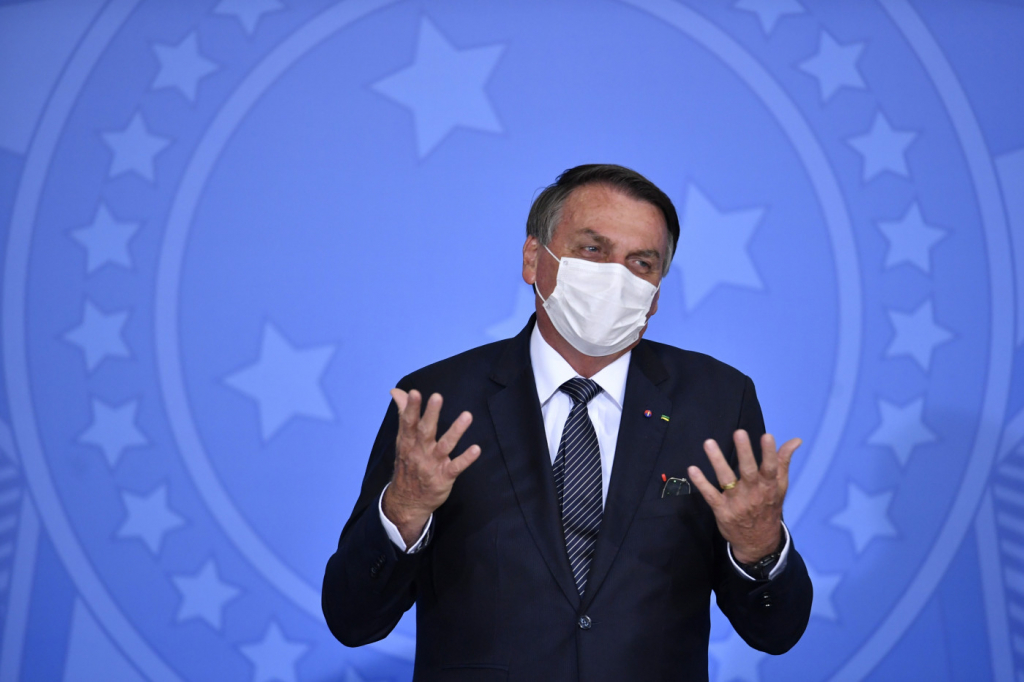 The president Jair Bolsonaro this Wednesday, 26, criticized the position of the rapporteur of the CPI to Covid-19senator Renan Calheiros. In a conversation with supporters, he recalled that the parliamentarian has already made it clear that he has no intention of investigating mayors and governors. Bolsonaro considers that the federal government did not make any mistake in facing the pandemic. For this reason, it has been arguing that the Parliamentary Inquiry Commission (CPI) should focus on suspicions of deviations in the application of public money in states and municipalities. The president insisted on remembering one of the controversies surrounding Renan Calheiros’ biography. “It was Renan who said that the CPI was not going to investigate misuse of resources. He said, there are videos. He remains an inquisitor, ‘is it yes or no’, “said the president, who laughed when a supporter questioned whether the CPI rapporteur” continues to pay lovers with public money. ” “Since you spoke. Answer yes or no, it has to be objective ”, said Bolsonaro.

Also on Wednesday, Bolsonaro also spoke about the difficulty of governing Brazil. He recalled the situation in which the country was when it was elected and mocked the criticisms that it is a negationist. “I took an ocean liner. I know the land is not flat. Transatlantic going to the abyss. It has a waterfall, a waterfall and rivers. There is no sea. It will not say that in addition to being a negationist, I am also a terraplanist, ”he said. In view of the investigation involving the Minister of the Environment, Ricardo Salles, held in office even after the Federal Police said there was ‘strong evidence’ of involvement in an illegal timber sale scheme, Bolsonaro made a point of reminding supporters that scandals were much more frequent in previous governments. In the president’s words, his scandal is “condensed milk”.