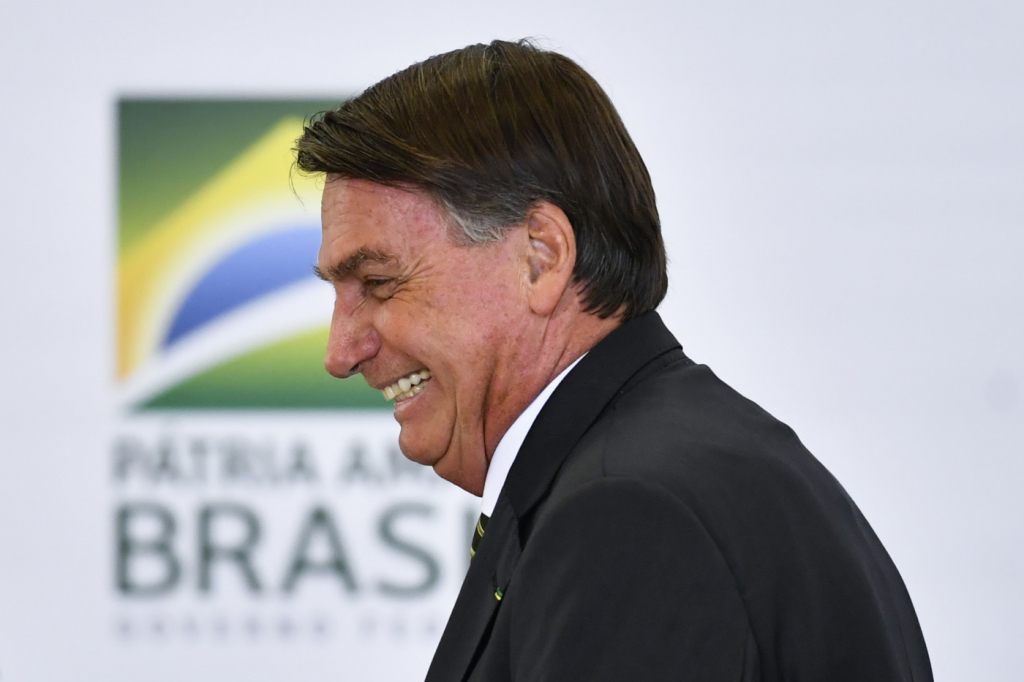 According to the projections presented by the Paraná Research Institute, the current president would face either Lula or Haddad in the second round

The president Jair Bolsonaro (without party) leads in all scenarios of first round for the presidential elections in 2022. The survey carried out by Paraná Research Institute with voters in the State of Sao Paulo was released on Monday morning, 3. In the projection for the first round of the election, the institute presented two different projections. According to the survey, Bolsonaro would face a PT opposition in the second round in both scenarios. Among the names presented are those of the ex-president Luiz Inácio Lula da Silva (PT), the former minister Sergio Moro, the governor of São Paulo, João Doria (PSDB), from Ciro Gomes (PDT), the presenter Luciano Huck, from João Amoêdo (New) and the President of the Senate, Rodrigo Pacheco (DEM). In the second scenario, Lula’s name is replaced by the former mayor of São Paulo, Fernando Haddad (PT). In the first projection, Bolsonaro leads with 32.0% of the votes. Then, Lula appears with 23.7%. Sergio Moro has 6.7% of the votes. João Doria gets 6.3% and Ciro records 6.1%. Huck, Amoêdo and Pacheco obtain less than 5% of the votes. About 3.8% of paulistas did not know or did not want to answer. Another 11.5% would vote null or blank. The percentage of intention to vote for Jair Bolsonaro is proportional to the age of the interviewees. In the case of Lula, the scenario is reversed: the older the age, the lower the number of votes. As the respondents’ education increases, the support for the two candidates is lower.

The last scenario presented adds Haddad in place of Lula. The ex-mayor of São Paulo has a lower performance than ex-president Lula, with 14.5%. Bolsonaro, on the other hand, has more than twice the PT’s voting intentions: 32.7%. Right behind is Ciro Gomes, with 8.3%. Huck receives 7.6% and Moro, 7.3%. In the sequence, João Doria appears with 7.1%; Amoêdo, with 4.3% and Pacheco, with only 0.8%. The percentage of respondents who did not know or did not want to answer is similar to the previous scenario: 3.6%. The number of null and white votes is 13.8%. Regarding the age group variable, the analysis between Bolsonaro and Haddad is similar to that between Bolsonaro and Lula. The current president performs better among the older age groups while supporters of PT are concentrated among voters between 16 and 24 years old. With regard to schooling, support for Haddad is proportional to the level of education of São Paulo residents. The Paraná Pesquisa Institute heard 1602 voters aged 16 or over. Consultations were made by telephone between April 28 and May 1, 2021, in 92 municipalities in the State of São Paulo. The degree of confidence is 95%, with an estimated margin of error and 2.5% for the overall results.