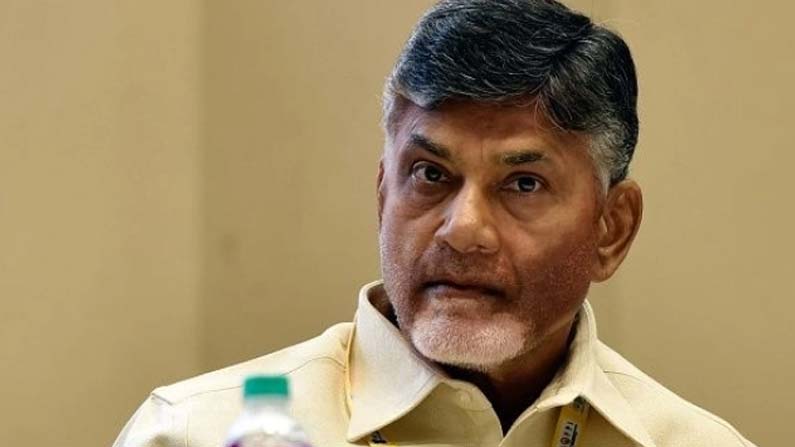 The Telugu fraternity campaigned that their supporters had won 40 per cent of the panchayat elections. Taking that into account .. In the municipal elections, two corporations and municipalities should win over Patika.

The Telugu fraternity campaigned that their supporters had won 40 per cent of the panchayat elections. Taking that into account .. In the municipal elections, two corporations and municipalities should win over Patika. However, the TDP has not been able to own a single corporation. The party has also squatted in Srikakulam, Vijayawada and Guntur corporations represented by MPs. Despite the TDP chief repeatedly saying how much good he has done for the area by declaring Amravati as his capital .. Bicycle tires have been punctured in Guntur and Vijayawada corporations.

TDP leaders are preparing for defeat ahead of the elections. The YCP has gone silent, accusing the police of obstructing and committing atrocities and scattering money. The younger brothers, who accused the ruling party of committing irregularities, did not fight them. If some municipalities unite, Telugu Desh will be in a helpless position where it will not even field candidates. No records were found of the local leader acting in good faith. Neglecting to take care of Annie Chandrababe, the party’s interference in the local body elections also plunged the party a bit.

The struggle for supremacy is another problem. The day before Chandrababu came to campaign in Vijayawada Corporation, Buddhavenkanna, Bonda Uma and Nagul Meera MP Keshineni declared a coup. Chandrababu announced that he would stay away from the campaign if necessary. He made harsh remarks that the party was becoming a caste society. This development has shrunk the Vijayawada TDP. If there are four leaders in the party, it is bad to pretend that they are Yamuna Thire. The situation is similar in other cities.

Many TDP leaders joined other parties after the assembly elections. There is a leadership problem in most constituencies. The leadership has not focused on handing over responsibilities to newcomers where there is no leadership and achieving coordination among leaders in some constituencies. It also did a lot of damage to the party. The guarantees in the manifesto released by the TDP for the municipal elections along with the panchayats did not appear to be feasible. The main flaw of all is the lack of strategy in relation to elections. Another minus is that the TDP does not focus on the positive vote, except to rely on the anti-government vote.