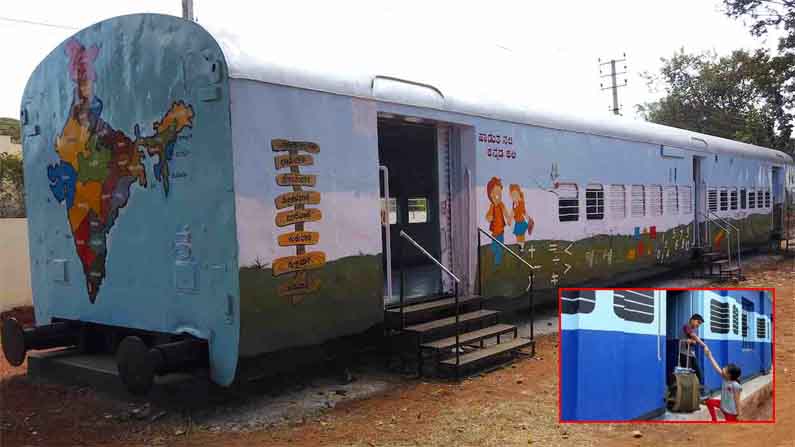 Indian Railways: It is a known fact that train bogies were converted into home quarantine rooms during the corona epidemic in the country. On the other hand, in many areas there are no school buildings …

Indian Railways: It is a known fact that train bogies were converted into home quarantine rooms during the corona epidemic in the country. On the other hand in many areas students who do not have school buildings are educated under trees and in cattle pens. Recently, however, the South Delhi Municipal Corporation came up with a new idea. It has sought permission from the Central Railway Department to convert obsolete train bogies into school classrooms. But there was no compelling reason to ask. Most of the trains around the railway stations on the Delhi border are empty. Services or whether they seem to be damaged as well. Railway officials have ruled out the possibility of some bogies being used to travel. The South Delhi Municipal Corporation (SDMC) says it will convert schools into classes if given such.

But such an idea is good. Somehow those bogies were put aside .. they would not even work for use. The mayor told the railway department that if they were given to us instead of falling into the source as well .. they would be used as schools, garbage disposal and toilet facilities. In this context, the Mayor of South Delhi Anamika held a virtual meeting with Union Railway Minister Piyush Goyal. It was on this occasion that she brought up this proposal. Unused bogies were asked to give to themselves. However, Mayor Anamika said that Railway Minister Goyal had agreed to this.

The mayor said the train bogies would be modified with a small budget and allocated to serve the corporation’s staff as well. And even if the idea is good .. it will soon be clear how the railway department will respond. 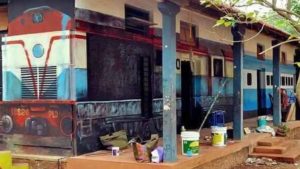