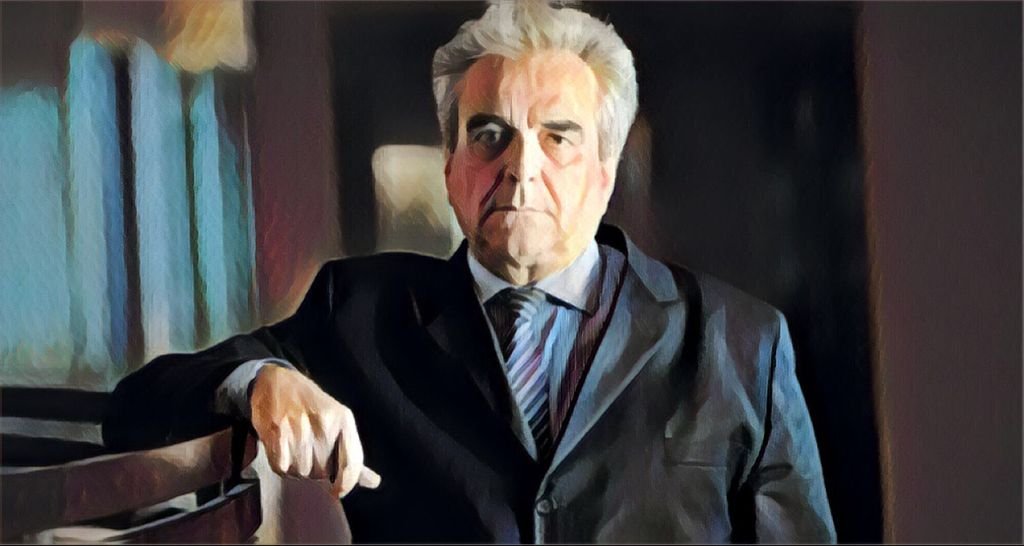 “The exchange rate between 2016 and 2021 is incomparable. Back there, the dollar cooled against the rise of commodities. This year, the exchange rate will take a while to return,” says José Francisco de Lima Gonçalves (Press Photo/Press Release)

A inflation in Brazil is close to two digits. In 12 months until August it spiked 9.68%. The last time the IPCA – official indicator of the inflation targets – it reached 10% was in february 2016. Excluding the percentage, there is no coincidence between the two moments, except for the political tension which reveals, however, a different pace. Five years ago, Brazil was preparing for the removal of President. So for a change of government. Today, the country enters the electoral calendar that will culminate with the choice of the next incumbent in the Planalto Palace in October 2022.

the year of 2016 was shaken internationally by terrorist attacks, the departure of the United Kingdom from the European Union and the victory of Donald Trump to the presidency of the United States. Around here, the Car Wash operation went full steam ahead, popular demonstrations around the impeachment of former president Dilma Rousseff mobilized the main capitals of the country; at public Accounts they kept the sleep of the government and the private sector; and the economy was plunging into the second year of a brutal recession. But positive events were under construction mainly from the perspective of financial market: the Proposed Constitutional Amendment (PEC) of spending ceiling was approved; The Social Security Reform – partial – took shape and passed the sieve of the Congress next year.

Today the Middle East It is not the focus of two analysts for disputes of extremist groups; the United States struggles to retake the full employment compromised by the resistance of workers to return to work after months of receiving benefits granted during the Covid-19 pandemic; and economies recover terrain beaten down by the disease with the expectation of engaging a new growth cycle. Here, the Tax Reform won in income tax review a mockery; the Administrative Reform awaits a favorable moment for evaluation by the Executive and Congress; and the payment of precatory, still unresolved, has not left the agenda, while clashes between the Powers prevail – raising uncertainties that support the dollar, a huge burden for inflation.

“Inflation is flirting with double digits, but the scenario is quite different. It is essential to understand the rise in prices at both times: 2016 e 2021. The double digits were reached in 2016, from successive shocks in 2013/2014. Drought and energy crisis joined the phenomenon The child, which led to the food price shock in 2014. In 2015, exchange rate pressure entered the scene boosted by the submission to the National Congress – by the then Minister of Finance Joaquim Levy – of the proposal for Budget with primary deficit for the first time in the history of the Republic”, reports José Francisco de Lima Gonçalves, chief economist at Banco Fator, a specialist in the history of the Brazilian economy.

Months before, or minister will apply strong shock from administered prices as compensation for the delays in adjustments that had been occurring for almost 2 years.

In an interview with EXAME IN, Gonçalves ponders that, until 2016, the fact that the Brazilian economy was in full employment contributed to double-digit inflation. “You service prices were above average inflation. Family budgets were corrected for service prices and inflation accelerated. But it ended up declining to 6.29% at the end of the year, which was influenced by positive factors. Among them, the confirmed perspective of creation of the spending cap and the change of command of the Central Bank. With the arrival of Michel Temer to the presidency (interim for 180 days of Dilma Rousseff’s leave to prepare her defense to the impeachment process opened by the Chamber of Deputies) Ilan Goldfajn took over the institution, which brought relief to the exchange rate. But it was more than that.”

Gonçalves explains that, in 2016, the unemployment reached unimaginable levels at that time, leading to a sharp deceleration in service prices. At the same time, the shock of administered prices promoted by the Ministry of Finance in 2015 – when lagged tariffs were corrected – stopped contaminating the calculation of inflation a year later. Movement similar to that observed in the evolution of food prices.

“It is incomparable between 2016 and this 2021, the behavior of the exchange. While back there the dollar started to rise with the fall of commodities, this time everything went up. O shock is more intense and the exchange rate will take a while to return, given the political environment, which makes inflation more resilient. Another factor to consider is the difference in job market. We carry double-digit unemployment and three years of expansion of the Gross Domestic Product (GDP) in 1%. We had, as in the past, a recession in 2020, but with a different characteristic. This time, in a year of pandemic, we suffered a offer shock with interruption of production chains due to lack of inputs. There, in 2016, we had an abrupt drop in demand”, comments Gonçalves, who also draws attention to a technical issue.

Fator’s chief economist recalls that the inflation targeting regime was not designed to deal with supply shocks, but to contain demand, so that a situation of supply contraction is inflationary, even with weak demand. “Situation in which the monetary authorities try to keep the exchange rate quiet and adjust demand by raising the interest rate. For these reasons, when I compare the current behavior of inflation with the past, I am terrified about the consequences of rising prices on companies – all with unprecedented liabilities of different origin, like getting into debt to avoid firing employees during the pandemic. Without producing at the previous scale right away, companies will have less operating margin to service the increased debt. And rising interest rates can affect demand. AND, without demand, companies go bankrupt and inflation doesn’t necessarily fall.”