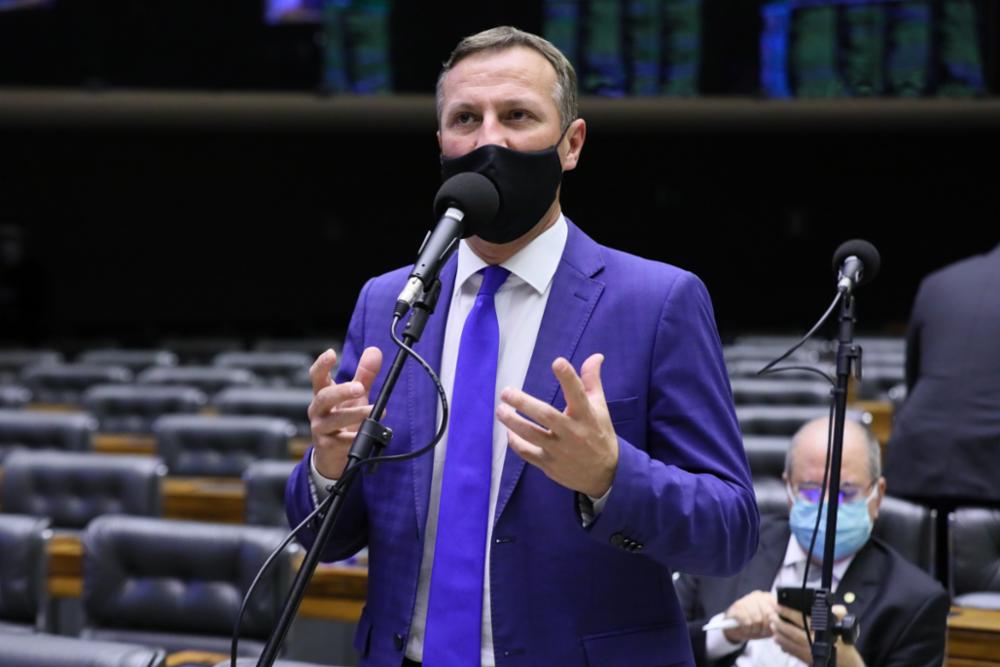 Sanderson defends the need for stricter control of illegal weapons, as well as the reduction of bureaucracy in possession and possession for people who have ‘psychological conditions’

Brazil almost doubled the number of firearms in the hands of civilians in just one year. The data are from Brazilian Public Security Forum, released on Thursday, 15. The subject generates a wide debate between critics and supporters, and the discussion about greater flexibility in the rules for possession and ownership still divides the Brazilian population. to the federal deputy Sanderson (PSL), it is necessary to have stricter control over illegal weapons, especially those that arrive across borders, as well as to discuss mechanisms that can reduce bureaucracy to equipment for those who have “psychological conditions can have a weapon to protect their family” . “Improving control over illegal weapons is a necessity and also treating those who want to have a weapon to protect themselves without prejudice. The rigidity will continue, not everyone will have a gun. Some have had ‘go general release’, that’s not it. Brazilians must comply with legal requirements,” he said in an interview to Jornal da Manhã, from Young pan, this Friday, 16.

The congressman also opined that the greater access to firearms lead to a decrease in the rates of violence, citing Uruguay as one of the most armed countries and, according to him, not very violent. “We have a model around the world where countries that have more freedom in carrying and licensing weapons and the rates of violence have decreased. Since 2019, with a new vision of the government releasing and reducing bureaucracy the license to use weapons, the levels of violence have decreased”, said the federal deputy. However, the 15th annual of the Brazilian Public Security Forum showed a different reality last year. In addition to the greater number of firearms, the number of intentional violent deaths increased 4% in Brazil in 2020, with more than 50 thousand records, 78% of them by firearm. Ceará, Bahia, Sergipe and Amapá are the states with the highest rates of intentional violent deaths per 100,000 inhabitants.