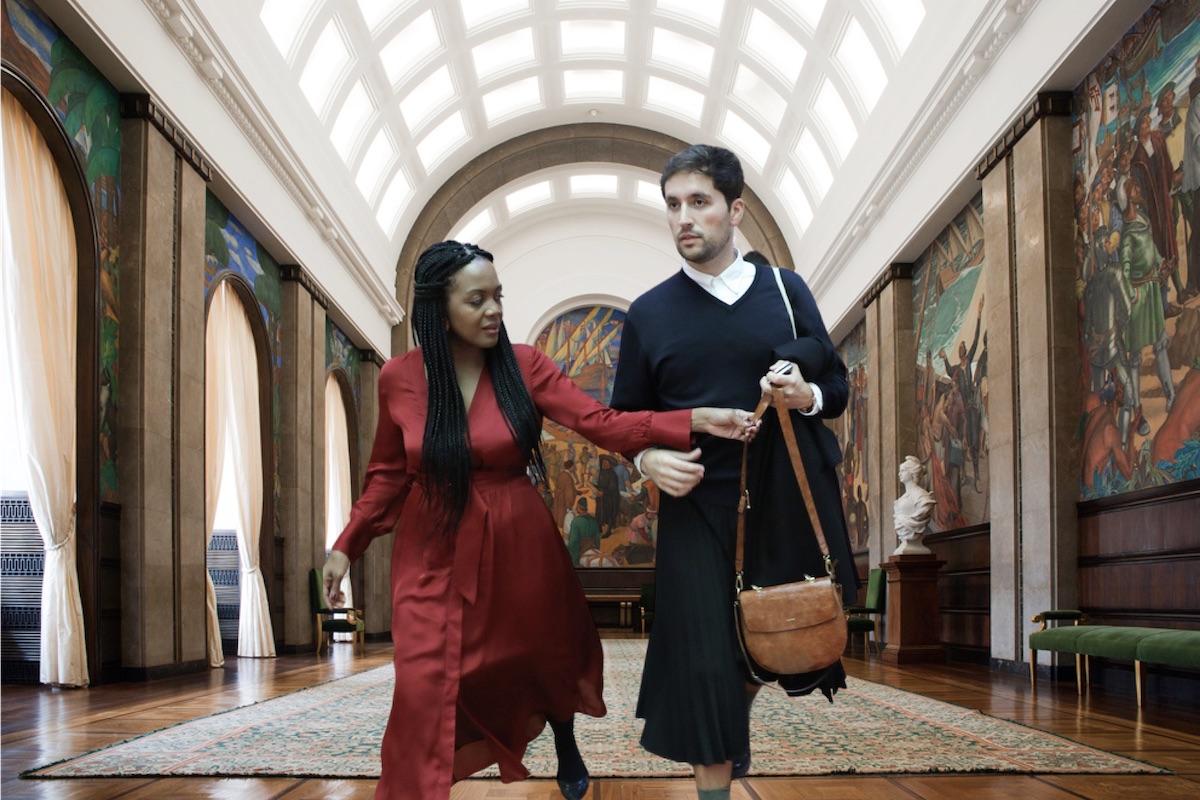 Noble Hall of the Assembly of the Republic in 2011

Non-attached deputy Joacine Katar Moreira recommended today to the government a “critical historical context” of the seven paintings in the Main Hall of the Assembly of the Republic and that the executive plan their removal to “a museum space”.

In the draft resolution – which does not have the force of law – to be delivered by the deputy to parliament, Joacine Katar Moreira argues that “it is urgent to contextualize the problematic panels present in the Salão Nobre.

According to the deputy, the panels “guarantee the extension of the vision of the Estado Novo the normalization of the subjugation of other Peoples and Cultures and other associated violence, as well as the glorification of the Portuguese colonial past”.

Joacine also says that “the paintings in question shock because of the way painters portray colonized peoples, in subordinate positions, permissiveness and childishness and by heroic way they portray colonial power, normalizing it and its violence, omitting the impacts of this subjugation on captured and exploited peoples and territories”.

“The exhibition of these seven paintings in the official reception space, where Heads of State, diplomats and entities from the humiliated countries are received, contributes to the naturalization of the subjugation of peoples, the relativization or omission of repression, oppression and colonial exploitation”, sustains the deputy.

The paintings present a perspective of history “which remains colonial, which is racist and which is pretentiously only in the constant denial of historical facts that recall the past of violence and subjugation”, adds Joacina Katar Moreira.

The non-registered deputy, elected by the Free Party, stresses that “the Assembly of the Republic is not asked to take a stand in the face of the known violence of Portuguese colonialism, but that do not contribute to its standardization maintaining without any critical vision the seven panels of colonialism and colonialism”.

“The Portuguese State and its institutions have the function of self-criticism, of the awareness of the need not to contribute to the discrimination, racism and xenophobia that their pieces and their visuality can give rise to”, he writes. 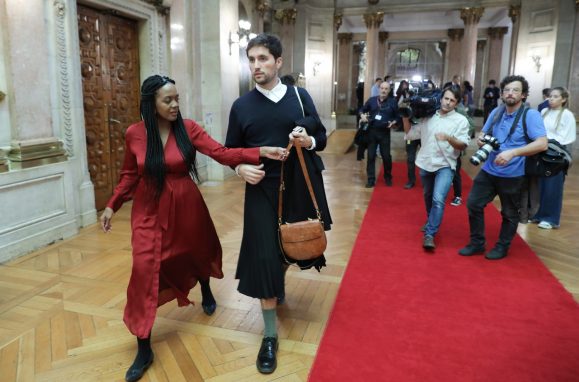 Katar Moreira recommends that the government “create conditions for recontextualization and critical historical framing of the pieces, paintings and statues from and referring to the Portuguese colonial period present in institutions and public collections, which take into account the new historiography and social movements for the Decolonization of Culture”.

The deputy also asked that the government “fight against or historiographic denialism and a public that seeks to relativize and conceal the violence of national colonial history”.

Finally, the deputy suggested that the government “plan the removal of the seven paintings from the Salão Nobre to a museological space, where they can be displayed to the public with the appropriate scientific and museological framework, subject to guided tours and integrated into specific collections”.

The Main Hall of the Assembly of the Republic, intended for official receptions, was built in thethe 40s of the 20th century, according to the project by architect Pardal Monteiro, occupying the area where the high choir of the former church of Mosteiro de São Bento was located.

The walls are decorated with paintings “under the same apologetic theme of the Portuguese Discoveries at the Exhibition of the Portuguese World, 1940″, can be read on the page dedicated to the Salão Nobre on the parliament’s website.

Among the images are represented the Infante D. Henrique in the delivery of the plan of discoveries to the captain of the Armada, the Taking of Ceuta, the passage of Bartolomeu Dias through Cabo das Tormentas.