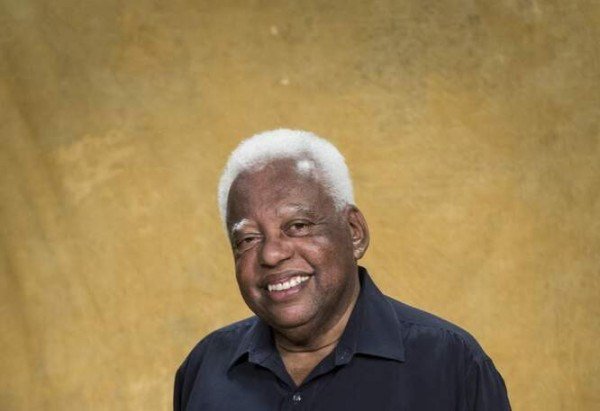 The actor João Acaiabe, 76, died in the early hours of Thursday, the 1st, as a result of complications of covid-19. The information was confirmed by his friends on social media. Acaiabe was admitted to the Prevent Senior Hospital, in São Paulo, and was diagnosed with the new coronavirus on March 15. According to a post on the official Instagram profile, on Wednesday night, the 31st, the actor presented “a stable picture”. However, after getting worse, he needed to be transferred to the ICU and intubated.

According to the post, Acaiabe took great care not to become infected and not transmit the virus. The actor also did not want the family to divulge the fact “to prevent his thousands of friends, admirers from sending a large number of phone calls and because, deep down, he believes he will overcome the coronavirus”.

“We, the family that we love so much, ask everyone who admires him to give off positive energies, vibrations, prayers according to the faith of each one, to help João Acaiabe, a person who loves life and people, to overcome this difficult moment “, wrote family members hours before the news of his death.

In September of last year, participating in the Balanço Geral program, Acaiabe said that he was undergoing hemodialysis sessions at a hospital in São Paulo. Diagnosed with kidney failure, he was yet another citizen in line waiting for a kidney transplant.

The actor gained prominence on television for playing characters like Tio Barnabé at Sítio do Picapau Amarelo between the years 2001 and 2006, shown by Rede Globo; Seu Pimpinonni in the new version of the soap opera Uma Rosa com Amor; in addition to Chefe Chico in the remake of Chiquititas shown between 2013 and 2015. He also has a long career in cinema. His most recent work was giving voice to Rafiki in the “live action” version of The Lion King.