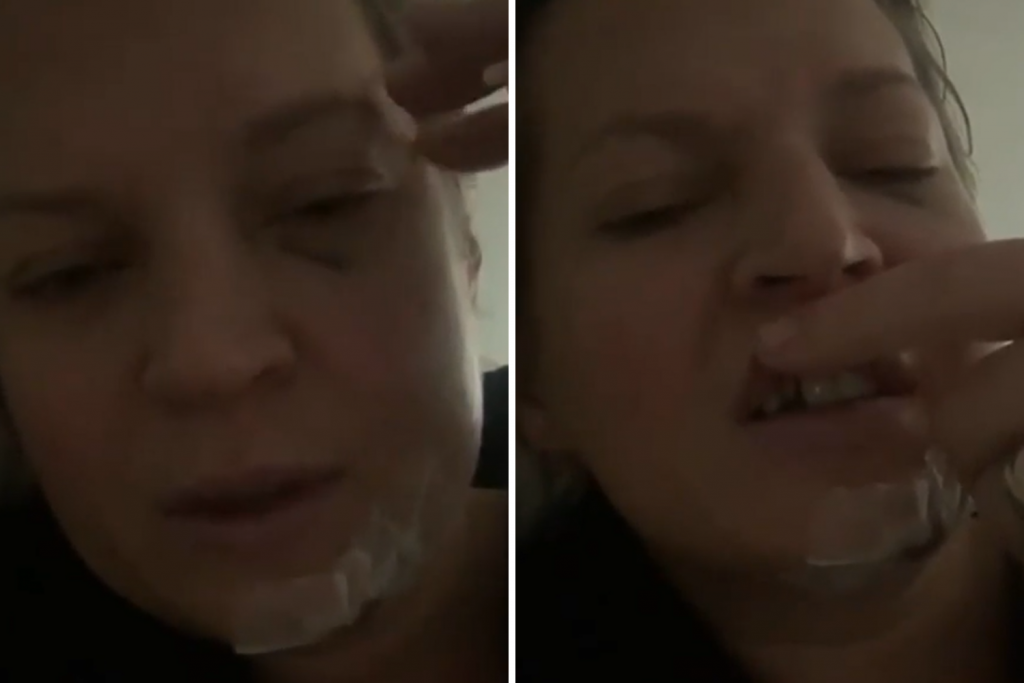 A federal deputy reported on social networks that she had fractures on her face, swelling, a cracked knee and bruises on her body

the federal deputy Joice Hasselmann (PSL-SP) published a video on their social networks in which she reports having been the victim of a attempt while sleeping in his apartment in Brasilia, last weekend. The deputy stated that she had fractures in her face, cuts in her mouth and lost a tooth, as well as a broken knee. In the post, Joice said that she is well and medicated and, in an interview she gave to O Globo, she commented that when she woke up last Sunday morning, she was lying on the floor in a pool of blood. According to her, there is a lapse in her memory of about seven hours since late Saturday night. The deputy was rescued by her husband and went to the hospital only on Tuesday.

Also according to the post, she doesn’t know how the bruises and fractures formed. “It’s unlikely that I managed to fall in different ways to injure so many parts of my body. One of the doctors who attended me asked if I had been kicked. But I cannot accuse without proof. I don’t remember anything,” she said in an interview. Joice called the Legislative Police and informed the president of the Chamber, Arthur Lira (PP-AL) their suspicions. According to her account, she is not sleeping alone in the apartment and a security guard traveled from São Paulo to accompany her. The deputy stated that she will finish her shooting course to remain armed.