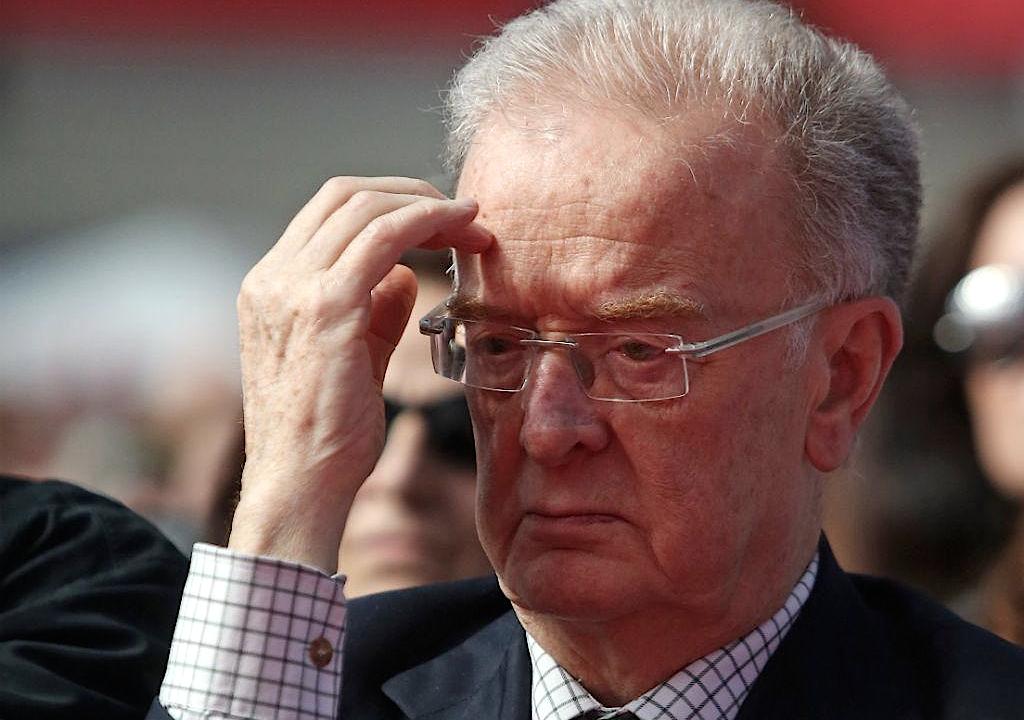 The body of the former President of the Republic will be in a burning chamber at the Museu Nacional dos Coches, in Belém, from Saturday. The funeral takes place a day later.

At a press conference this afternoon, the Minister of Foreign Affairs, Augusto Santos Silva, announced how the funeral ceremonies of the former President of the Republic will be held. Jorge Sampaio.

Before being taken to the Museu Nacional dos Coches, in Lisbon, where the wake will take place, the body of the former President will make a first stop at the City Hall of Lisbon, of which he was president and where a first tribute will be paid.

On Sunday, between 11:00 and 13:00, there will be an official tribute ceremony at the Jerónimos Monastery, as happened in the funeral ceremonies of Mário Soares, in January 2017, also with State honors.

The funeral procession will leave later towards the Alto de São João Cemetery, where, at 1:30 pm, there will be a final tribute from the three branches of the Armed Forces. From then on, there will be a ceremony reserved only for the family of the former head of state.

This Friday, the Extraordinary Council of Ministers approved the decree declaring national mourning in the 11th, 12th and 13th of September in honor of the former President of the Republic and the performance of state funeral ceremonies.

The President of the Republic also signed the decree that fixes national mourning for three days, which implies that “the national flag must be hoisted at half-mast in all public buildings” and “organized or promoted events must be canceled or postponed by entities linked to the State”.

The Assembly of the Republic will hold, next Wednesday, an evocative session of the former President. The amendment to the schedules that had been made by this week’s conference of parliamentary leaders was sent today by Parliament services.

Thus, for Wednesday, at 3 pm, in the plenary of the Assembly of the Republic, there is an evocative session of the former President, as happened when Mário Soares died.

Each parliamentary group will have six minutes to intervene, while single deputies will have three minutes and non-attached deputies one and a half minutes.

Jorge Sampaio died this Friday, aged 81, at the Hospital de Santa Cruz, in Lisbon, where he had been hospitalized since August 27, following breathing difficulties.