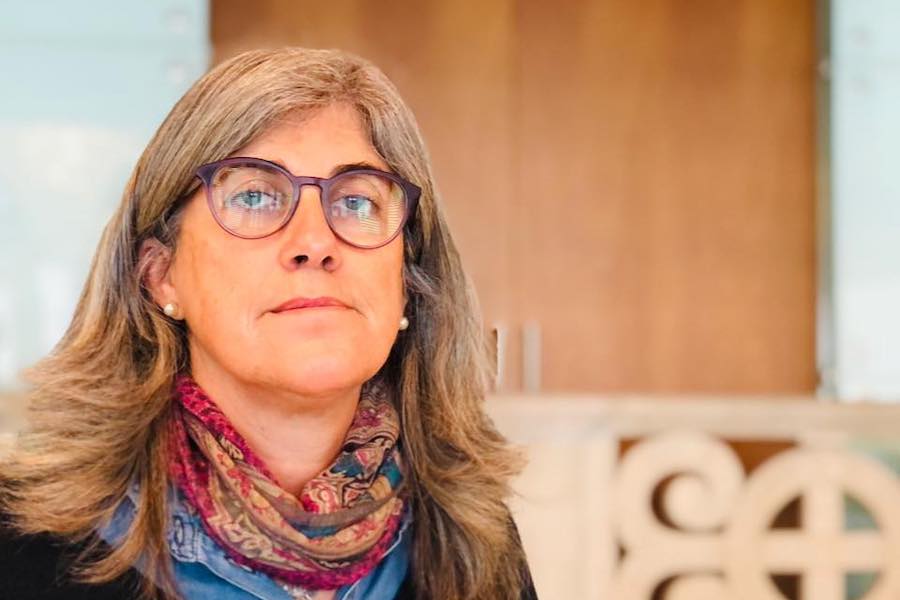 The mayor of Vila Real de Santo António, in Faro, and three other defendants of the “Operation Triangle” left this Thursday in freedom, with the prohibition of contacts between themselves and with the deputy António Gameiro.

At the end of the first judicial interrogation, which started on Wednesday afternoon and, after being suspended already at night, resumed this Thursday morning and ended this evening, the presiding judge of the Évora District, José Francisco Saruga Martins, communicated to the journalists the crimes they are “Heavily indicted” and the coercive measures of defendants.

According to the presiding judge, there are five defendants in this case, which involved four arrests on Tuesday, under the “Operation Triangle”, triggered by the Southern Directorate of the Judicial Police (PJ).

The municipality advanced in a statement that Conceição Cabrita “resigned from his mandate with immediate effect”, in order to ensure the normal functioning of the Algarve chamber, after being arrested under the “Operation Triangle”.

As coercion measures, the criminal investigating judge of Évora to whom he was present determined that he is forbidden to “remain on the premises and contact the services of the Vila Real de Santo António Chamber”.

The social-democratic mayor is also forbidden to keep “contacts direct and indirect with the other defendants ”, as well as with the socialist deputy António Ribeiro Gameiro, employees and collaborators and with employees and representatives of the Society Saint Germain – Empreendimentos Imobiliários, SA.

At issue are “facts that are likely to be part of the practice of corruption crimes, undue receipt of advantage e abuse of power“, With“ suspicions of illicit activity by the holder of a political office, who benefited from the collaboration of officials, as well as other actors, in the intermediation of a business, of buying property, owned by the municipality, on the beach of Monte Gordo ”.

The real estate business involved the sale of land in Monte Gordo for 5.6 million euros. The proposal to sell the land, with approximately five thousand square meters, located on the beach of Monte Gordo was approved by the Municipal Assembly on April 3, 2020, with the votes in favor of the PSD and against the bench of the PS and CDU.