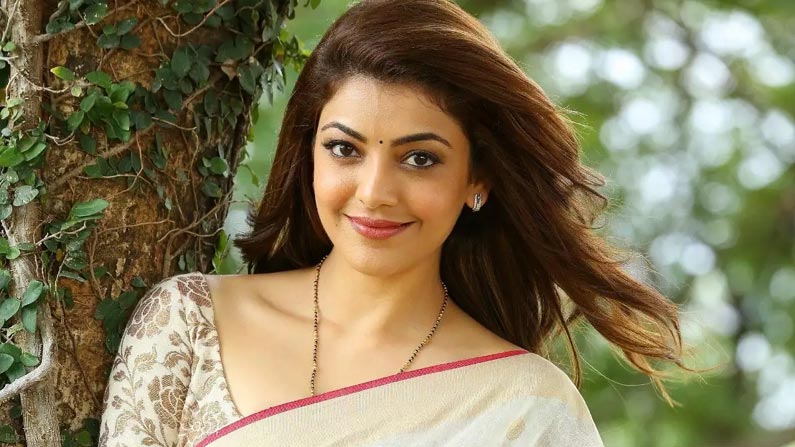 Kajal Agarwal: There is nothing special to be said about Kajal Agarwal’s following in the Tollywood industry. With beauty, performance …

Kajal Agarwal: Needless to say, Kajal Agarwal has a following in the Tollywood industry. Bhama has won the admiration of many audiences with her beauty and performance. Besides, she has emerged as a leading actress in Telugu cinema in the last few years. Meanwhile, Kajal Agarwal is often active on social media. It was during this sequence that Kajal’s latest revelation about her illness came as a bit of a shock to the fans.

Kajal Agarwal has revealed that she has been suffering from bronchial asthma since the age of five. She said that she was taking many precautions when it came to food. Kajal said that if the winter came, the disease would get worse and she would suffer a lot because of it.

Kajal said she used an inhaler to get rid of bronchial asthma. That said, it does provide some relief. She made it clear that she would still have an inhaler with her. Kajal Agarwal, a Twitter user, posted on Twitter that many of us are ashamed to use inhalers.

Also Read: Rashmika shines in her first private album .. Geeta Madam who got excited in a desi look ..