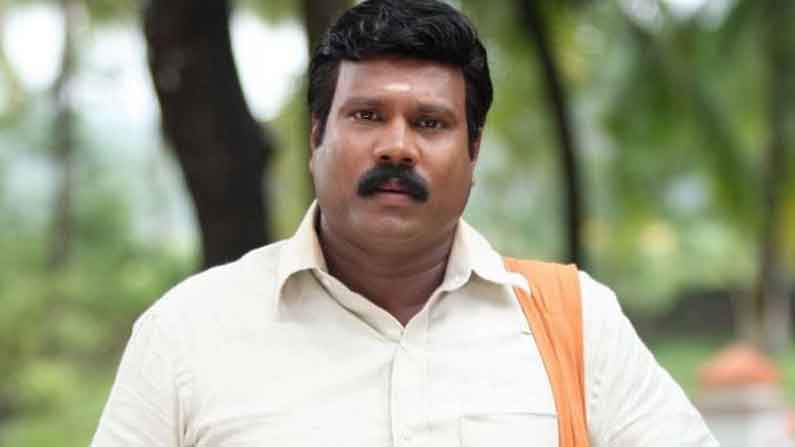 Actor Kalabhavan Mani: Kalabhavan Mani played the villain in the movie Gemini starring Venkatesh as the hero. In it, the Telugu people were able to remember by doing various roles and mimicries.

Actor Kalabhavan Mani: Kalabhavan Mani played the villain in the movie Gemini starring Venkatesh as the hero. In it, the Telugu people were able to remember by doing various roles and mimicries. Even after that he acted in some Telugu movies but did not get as much fame as Gemini. It has been 5 years since the death of Kalatrabhavan Mani. He was admitted to a private hospital in Kochi, Kerala on March 6, 2016 in the evening and died while receiving treatment.

A Malayalee actor, he has acted in almost 200 films in that language. He has a wife and a daughter. In 2000, he won the Special Jury National Film Award and the Kerala State Film Award. Gemini is the movie that made him famous in Telugu. Mani started his career as a comedian and later went on to play villainous roles. In the 2007 film ‘Chotta Mumbai’, Kalabhavan Mani played the role of a policeman. The actor was so impressed,

Apart from Malayalam, he also performed well in Tamil, Telugu and Kannada. Fascinated fans with folk songs. Akshar made his silver screen debut in the role of an auto driver in the film.

After that he acted as Mani Rajappan in Sallapam films like Karumadikuttan, Vasanthi, Lakshmi and Me. On March 5, 2016, Kalabhavan Mani fell seriously ill at his home. He was rushed to a hospital in Ernakulam where he succumbed to his injuries the next evening. Mani was 45 years old at the time of his death.

Real couple who are going to act together again .. Sam who will appear in guest role ..

Raj Tarun: This is a thriller movie in a new genre that I have never tried before: Young hero Raj Tarun