Palakkad district of Kerala … The mother of two girls who were raped and murdered in Valayar area … has announced that she will contest the elections against CM Pinarayi Vijayan. 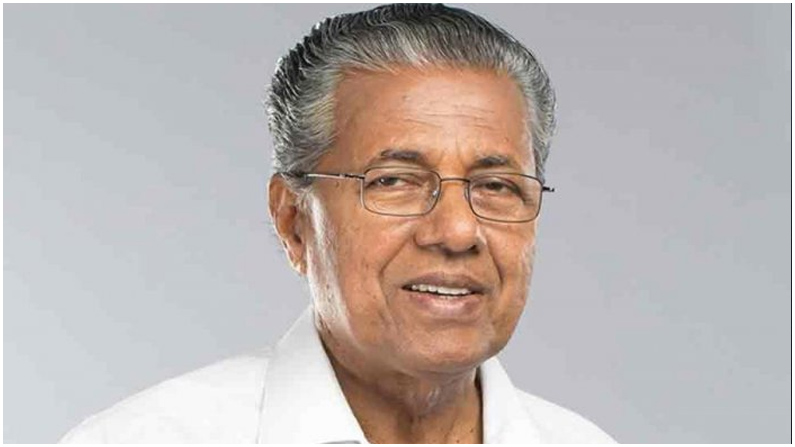 The mother of two girls who were raped and murdered in Valayar area of ​​Palakkad district in Kerala has announced that she will contest the elections against CM Pinarayi Vijayan. (In 2017, both of her daughters were raped and murdered). Vijayan is contesting from Dharmadam constituency in Kannur. The Congress-led UDF has decided in principle to support this mother’s fight for justice. Revealing this, Kerala Congress President Mullapalli Ramachandran said, “We want to give our full support to this victim and also discuss this with our allies.” The girls’ mother said she would run as an independent against the chief minister in the elections. She says my two daughters were brutally raped and murdered and she deserves justice. She demanded that the police be removed from service for negligence in the case, but said she would not seek the support of the Sangh Parivar.

On January 13, 2017, she found the body of her 11-year-old sister at her home in Valayar, where her nine-year-old sister was found. Police have arrested five people on charges of inciting rape and suicide in the case. However in October 2019. The Palakkad district court acquitted the accused in the case on the ground that there was no evidence that they had committed atrocities. But the Kerala High Court quashed the orders in January this year. The case caused a stir in Valayar today. Meanwhile, CM Pinarayi Vijayan filed his nomination from Dharmadam constituency yesterday. The mother, who is running as an independent candidate, is confident that voters will support her and win.

See more here: Food of the Future: There are ‘worms’ special food wings in star hotels..except for the growing population to eat them

The tree is crying that the branches have been cut down .. Strange looking people .. Video going viral on Netflix ..