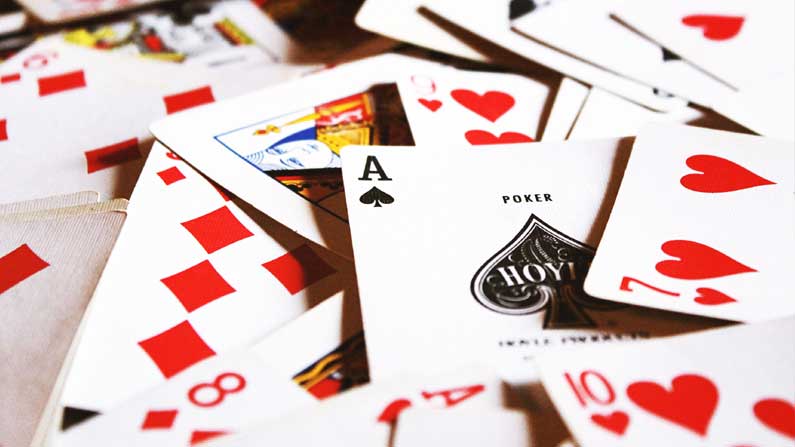 Police raided a poker site and arrested several people. It is reported that poker is being played in a mango orchard in Khammam district.

Khammam: Police raided a poker site and arrested several people. Police have raided a mango orchard in Khammam district and arrested a poker kingpin. The incident took place at Muthagudem in Penubally zone of the district.

According to the police report, the police raided the poker site with false information that he was playing poker in a mango orchard in Muthagudem village suburb. According to Penubelli police, cash worth Rs 13,500, 9 cell phones and 6 bikes were seized during the raid and 9 people were arrested for playing poker.