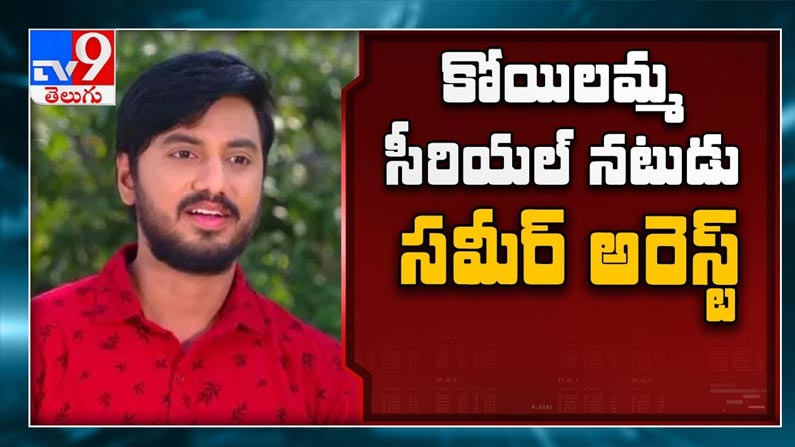 As a matter of fact .. three women named Srividya, Swati and Lakshmi are running a boutique business in Manikonda. Swati left the boutique business due to the loss. However, there are quarrels between the three regarding the sewing machine and the money he owes. Swati went to Srividya’s house with her friend Koyilamma serial actor Amar for the money and goods she owed. Gradually the quarrel between them escalated and led to a quarrel .. She went to the police station. Srividya Rayadurgam complained to the police that Amar had insulted her with obscene language while intoxicated. However, Amar and Swati also filed a recount case. Rayadurg police, who registered the case, are conducting an in-depth investigation.