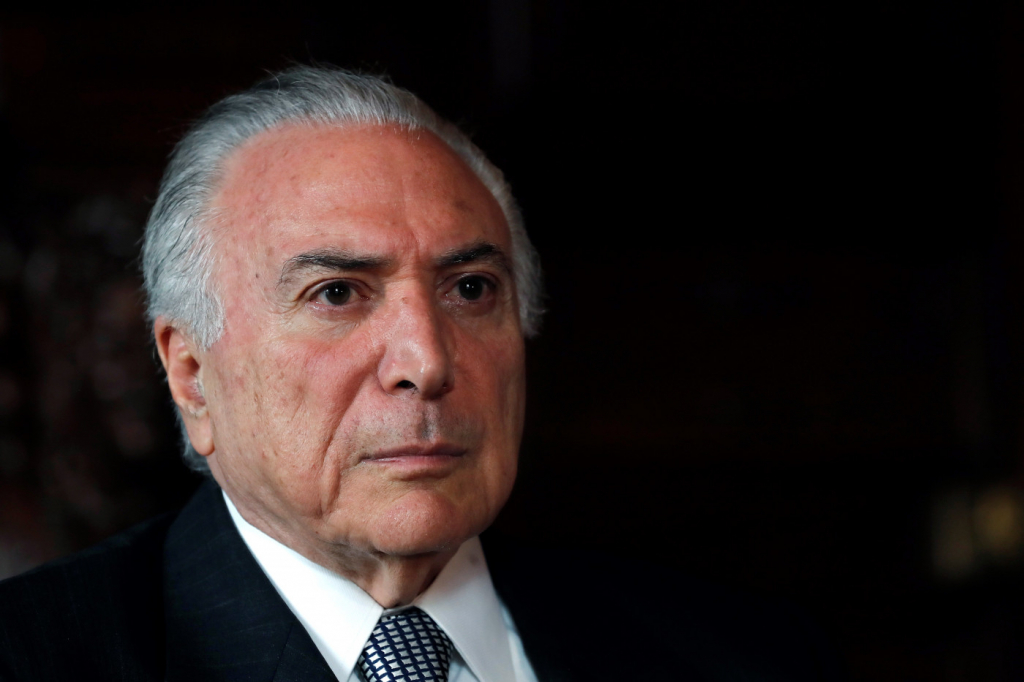 Michel Temer discards disposition of Armed forces for coup in Brazil. The former president of the Republic condemns judicial activism, but preaches harmony between the powers and limits of the constitution. “It was even said that this or that decision should not be followed, this is not good for the country, but I think, quite frankly, that the institutions still work. And this feature is what is allowing the Constitution to survive and prevents any kind of adventure. There was a lot of talk in the past: ‘there will be a coup’. Absolutely unfeasible, not least because I see no desire. Second, I don’t see the willingness of Congress and, let’s face it, feet on the ground now, there’s only a blow if you have the Armed Forces willing to do so,” he argued.

Michel Temer also criticized the anticipation of the electoral calendar. “I see these campaigns as if Brazil had the economy, in short, a thousand per hour, as if we didn’t have a pandemic in the country yet. What we have to do in this period of 2021 is to unite all efforts to fight the pandemic, because this has been afflicting Brazilians”, he pointed out. The former president emphasizes the creation of the Spending Ceiling in his government and the effects on economic stability. “I absolutely despise these left and right labels. After the fall of the Berlin Wall, it no longer exists. What the people want is stability,” he said. The politician attended a BTG Pactual event and did not speak about a letter or meeting with the president Jair Bolsonaro.