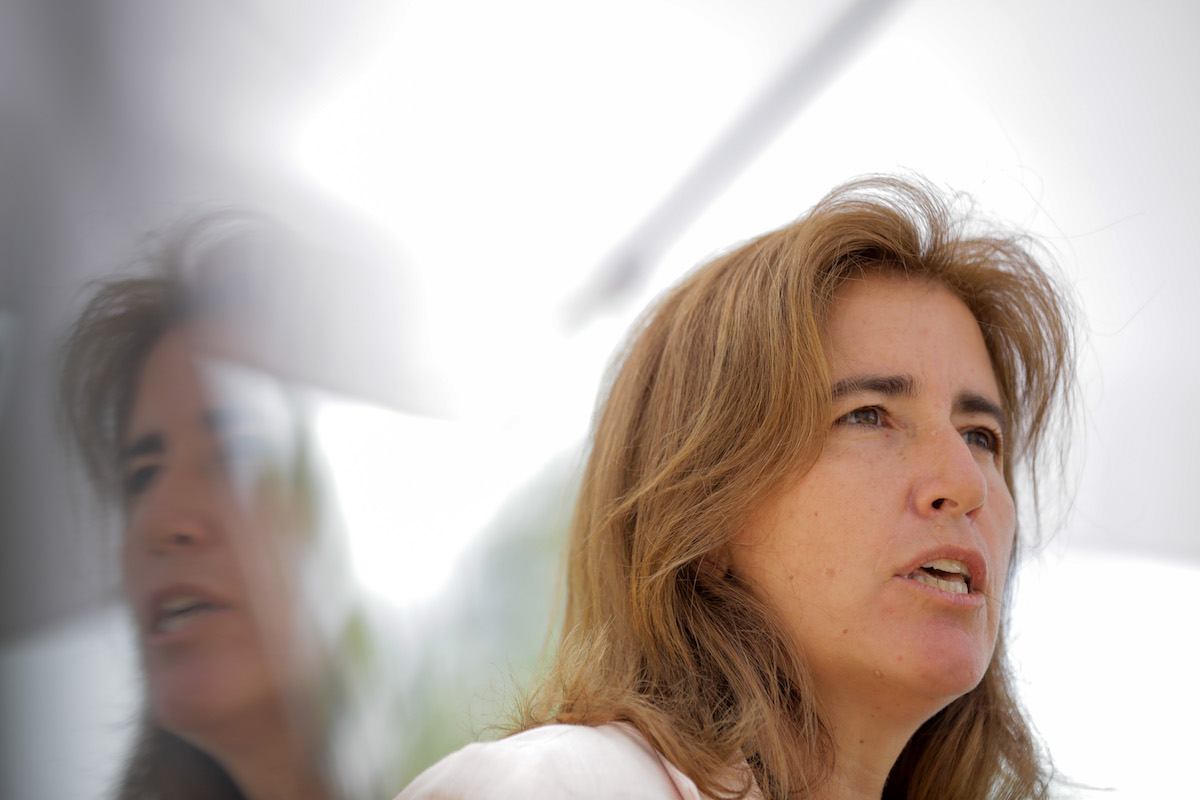 This Tuesday, the Ombudsman warned of the penalty in subsidies that workers who were in lay-off or covered by extraordinary support to the family are being targeted by workers. The Government guarantees that it will correct, but does not say when.

In a letter sent to the Secretary of State for Social Security, signed by the Deputy Ombudsman, Joaquim Cardoso da Costa, and quoted by the newspaper Observer, it is said that the Ombudsman “has received a significant number of complaints regarding the omission of records by equivalence to the entry of contributions in the periods of lay-off”And complaints due to“ the negative impact that the payment of exceptional support to the family had on the contributory career of the respective beneficiaries ”.

The organization led by Maria Lúcia Amaral has received around 50 complaints regarding penalties in the risky pregnancy allowance, in the parental benefit, in sickness and unemployment benefits.

According to the complaint, there are workers who have been in lay-off and that, in the register of remunerations for that period, it was reflected contrary to what the law dictates, not the usual salary, but the paycheck with the cuts of that regime.

“In most cases reported to the Ombudsman”, the omission meant that the social benefits that were paid to these workers, such as parenting, sickness and unemployment benefits, “were calculated based on values lower than correct, resulting in the attribution of benefits of a value also lower than what would actually be due to them ”.

As for family support, some beneficiaries may receive two-thirds of the basic remuneration, this having been the registered value in the contributory career.

Joaquim Cardoso da Costa regretted that, although this explanation has been public since November, the situation remains unresolved. “It is important not to forget that we are facing social benefits that substitute the loss of income from work – maximum, medical risk allowance during pregnancy, parental benefit, unemployment benefit, sickness benefit – whose safeguard, in a context of crisis like the current one, emerges as an unquestionable priority ”, he said.

“The situation remains unresolved, with an alarming increase of the number of cases of citizens who are affected by the amount of social benefits to which, in the meantime, they have accessed, and which need to be answered ”, he concluded.

In statements to the Business Journal, the Government ensured that the contributory careers of workers who went through lay-off situations and who received family support, will be corrected to prevent wage cuts from harming them access to sickness, parenting, unemployment or retirement benefits. However, the Ministry of Social Security does not explain exactly when these two problems will be effectively resolved.

An official source at the ministry said that the new mechanism for recording equivalence pay in lay-off situations, which is more complex than the current one, is “in advanced implementation”.

“It is expected to be fully completed in the coming weeks,” he said. “At that time, workers whose value of the social benefits calculated may have been reduced for this reason will be refunded retroactively amounts paid less ”, he concluded.