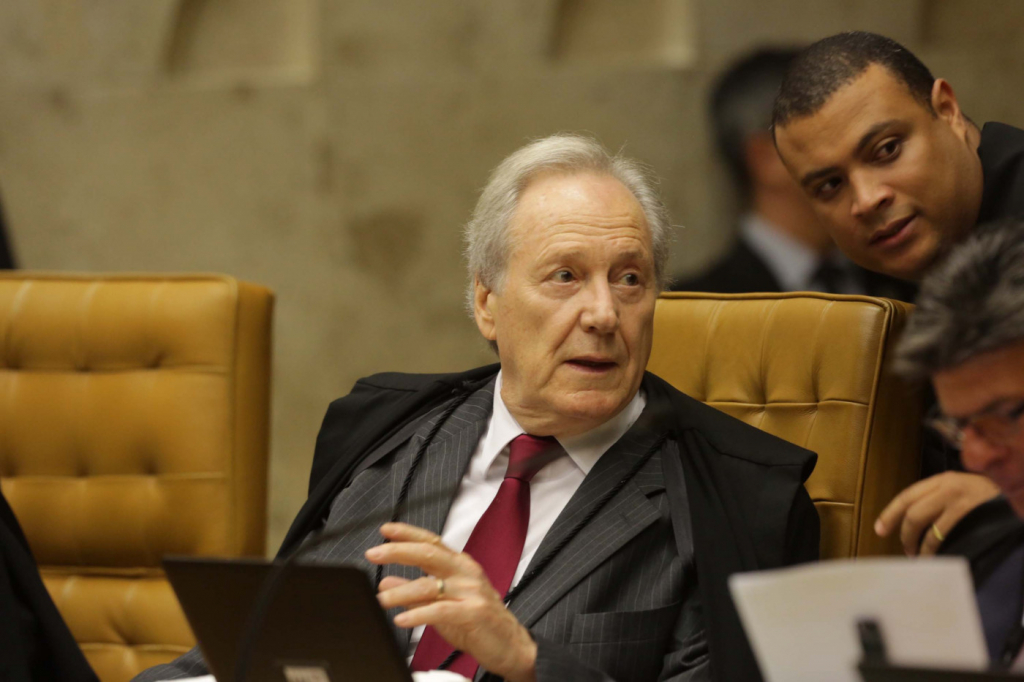 Wallace Martins / Estadão ContentsAccording to the minister, any adjustments to the vaccination priority order need to be made following technical and scientific criteria

The Minister Ricardo Lewandowski, do Supreme Federal Court (STF) said that public managers may be punished in case of delay in the application of the second dose of the vaccine against Covid-19 for administrative improbity. The statement was made on Monday, 3, when the minister suspended the decision of the Court of Justice of Rio de Janeiro (TJRJ) that authorized the government to change the vaccination order of priority groups. According to the minister, any adjustments in the order of priority need to be made following technical and scientific criteria. Lewandowski also said that in cases of irregularities, managers may be held responsible. Lewandowski’s decision suspended the decree that would anticipate the vaccination of education professionals and security forces in the Rio de Janeiro. The groups would be immunized at the same time as the elderly population of the state. The suspension will be debated in a plenary session of the Court, in which the ministers will be able to express an opinion on the topic.

“Government officials, should they decide to promote adjustments to the plan [de vacinação] to their local realities, in addition to the necessary publicity of their decisions, they will need, in the motivation of the act, to explain quantitatively and qualitatively the people who will be passed over, estimating the period in which they will, after all, be immunized “, said the minister, who added: Under penalty of frustrating the legitimate confidence of those who await the completion of the immunization, mostly elderly and comorbidities, as well as of being characterized, in theory, the administrative improbity of the local public health managers, in case the resources are wasted materials and human resources already invested in the initial vaccination campaign ”.