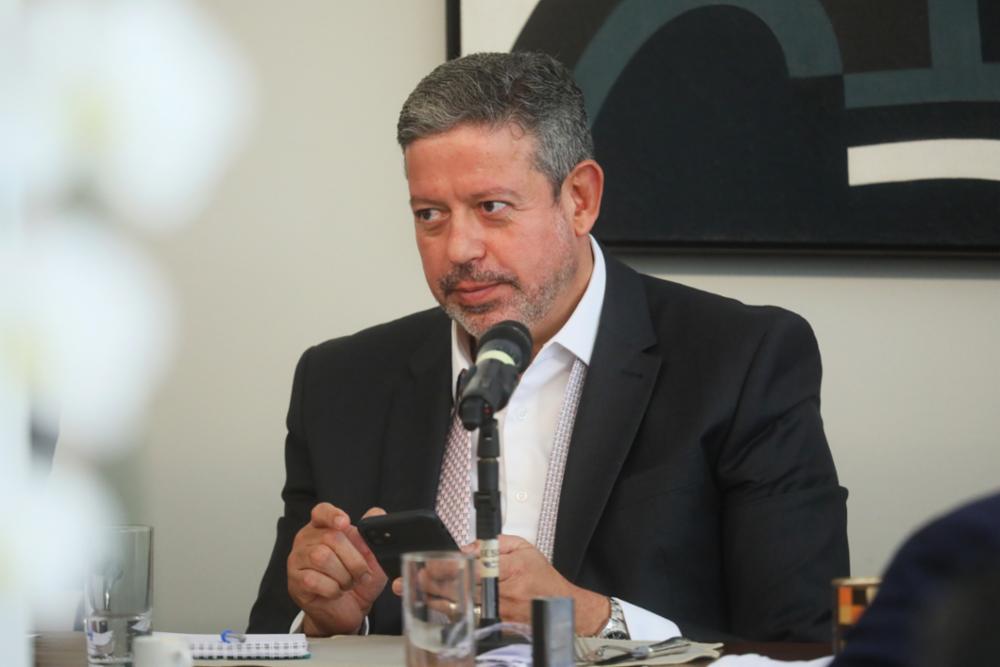 The president of the Chamber of Deputies, Arthur Lira (PP-AL), said this Wednesday, 15th, that changes in the Impeachment Law “outside the scope” of the Covid-19 CPI report. The statement came after Renan Calheiros (MDB-AL), the commission’s rapporteur, stated that he intends to include in the final opinion a proposal that establishes a deadline for the president of the Chamber to judge the cases. “I think that it is beyond the scope of the CPI to deal with a matter that is constitutional,” declared Lira. “A suggestion every parliamentarian can make, projects everyone can make. But I would not dare to want to change the regiment from here for the president of the Senate to have to change the rite of impeachment of ministers of the Supreme,” he added. Even though Calheiros suggests changes to the Impeachment Law, approval depends on the National Congress. Lira said, however, that he does not believe that the changes are “the feeling” of the two Houses.