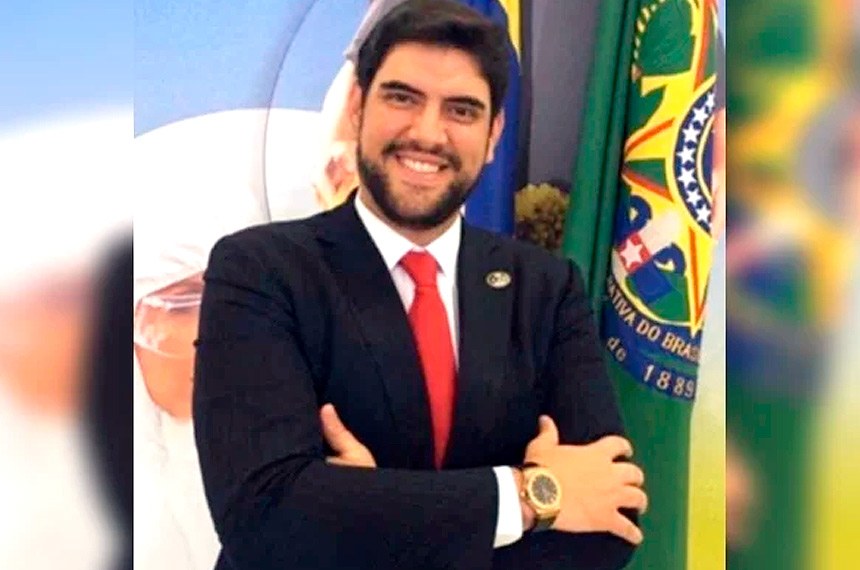 Reproduction/Senate PhotosMarconny Faria will be heard this Wednesday, 15, by the commission’s senators

A CPI to Covid-19 listen, this Wednesday, the 15th, the lawyer Marconny Albernaz de Faria, appointed by the senators as a lobbyist for the Need Medicines. The deponent’s name appears in an exchange of messages that creates the “fraud architecture” of a bid for the purchase of Covid-19 tests in order to benefit Francisco Maximiano’s company, which intermediated the purchase of 20 million doses of vaccine Covaxin. The lawyer’s presence became the target of a legal battle. He was supposed to have been heard on Thursday 2, but he didn’t attend. One day before, the minister Carmen Lucia, of the Federal Supreme Court (STF), granted the deponent the right to remain silent on questions that could incriminate him, but decided that his presence was mandatory.

As a result, the CPI leadership of Covid-19 ordered the Senate Legislative Police to try to locate him and called the STF with a request for coercive conduct from the lobbyist. After the imbroglio, Faria’s defense sought out the senators and signaled that he would appear in the Senate. In today’s hearing, lawmakers should also explore Faria’s relationship with people close to the president Jair Bolsonaro – he attended a dinner at the home of lawyer Karina Kufa, who defends the head of the federal executive, and, according to messages in the senators’ possession, helped the president’s youngest son, Jair Renan, open one of his companies. “[O WhatsApp] It’s a huge amount of material about how sad the lobby’s performance here in Brasília is. I’ll tell you: Mr Marconny, today, would give a separate chapter. If everything that has been done at the CPI until today would make a documentary, Marconny is part of a sad page of lobbyists’ performances in Brasília. Believe what I’m talking about: there’s everything in Mr. Marconny’s scheme, there’s everything,” said senator Randolfe Rodrigues (Rede-AP), vice president of the commission, in a conversation with journalists before the start of the session. Follow it live: