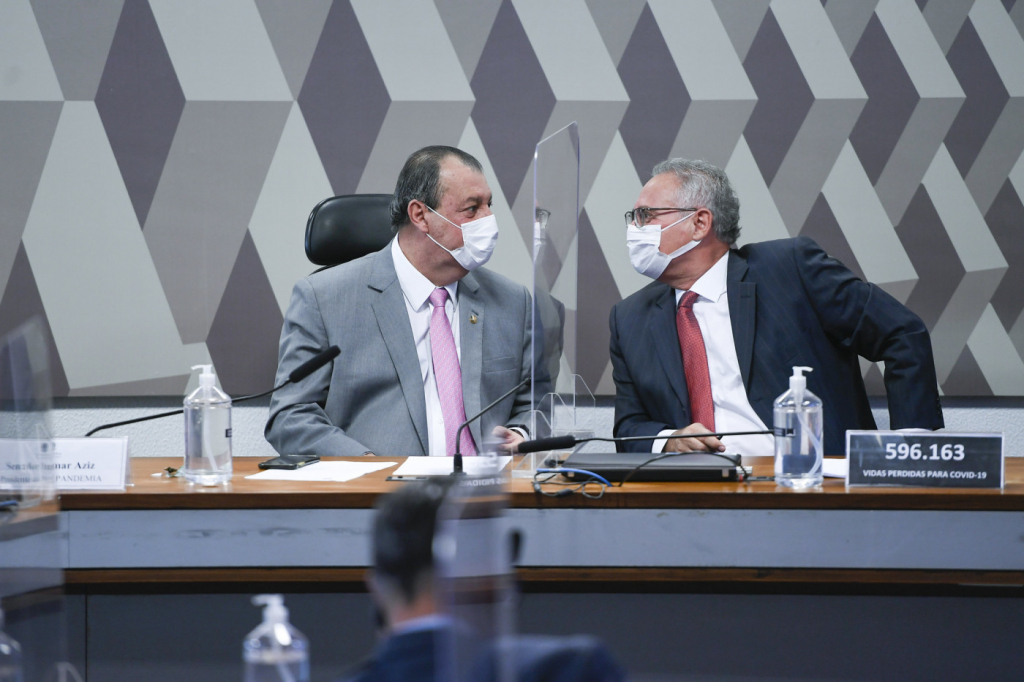 The Commission investigates whether the logistics company, which has a contract with the Ministry of Health, was favored by the actions of the then director of the portfolio, Roberto Ferreira Dias

Edilson Rodrigues/Senate AgencyFinal stretch: Covid-19’s CPI will have three more testimonies before the vote on the report by senator Renan Calheiros (MDB-AL)

A CPI to Covid-19 listen, this tuesday, 5, Raimundo Nonato Brazil, partner of VTCLog. The company has a contract with the Ministry of Health and is responsible for all input logistics, including vaccines against coronavirus. The idea of ​​the parliamentarians was to receive Carlos Alberto de Sá, Carlinhos, owner of the company. However, he presented a medical certificate, in which he claims to be undergoing cancer treatment, and was dismissed by the CPI board. On Monday night, 4, Minister Dias Toffoli, of the Supreme Federal Court (STF), granted Nonato the right to remain silent on questions that could incriminate him.

At the beginning of September, Minister Benjamin Zymler, from the Federal Court of Accounts (TCU), suspended an amendment that increased VTCLog’s agreement with Saúde by R$ 88 million, signed by the then Logistics director of the folder, Roberto Ferreira Dias, and pointed out the possibility that the agreement signed has configured an attempt to defraud the public coffers. Before that, on September 1st, the commission received the motorcycle courier Ivanildo Gonçalves, who admitted that he had delivered cash to addresses in Carlinhos. The collegiate also suspects that the R$ 47,000 in bank slips paid in Dias’s name were a form of bribe to the then director of the folder. Follow the session live: