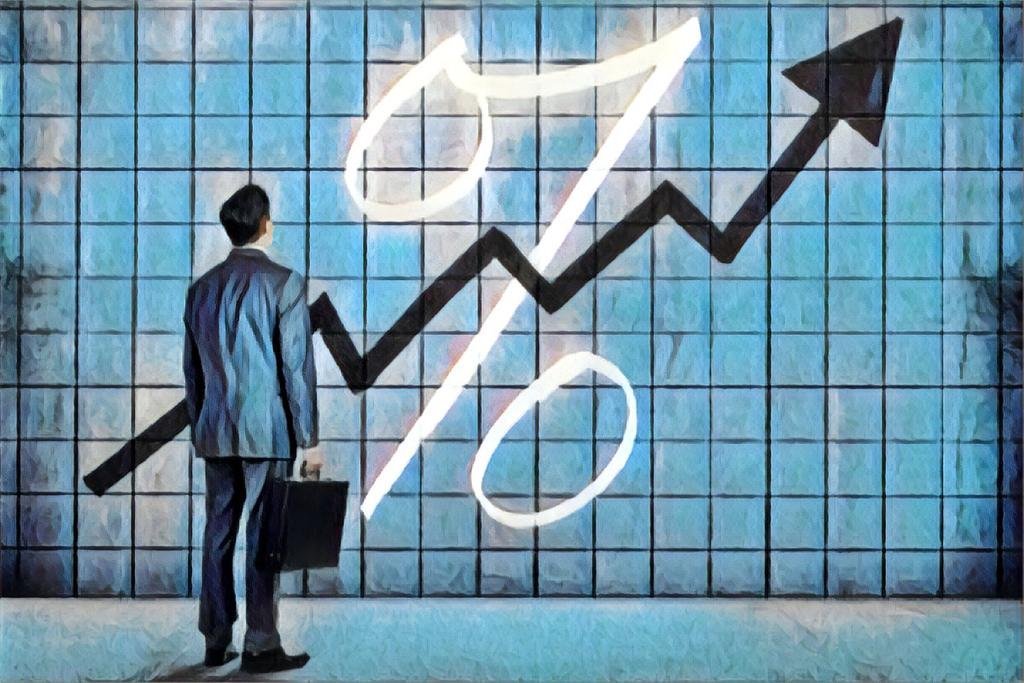 Down every single help. The expression applies to those who carry groceries, face the last kilometer of the marathon and manage the interest rate. Uphill movement requires effort and even cooperation. But Roberto Campos Neto will not miss this when, on Wednesday, he closes the 18th meeting of the Monetary Policy Committee of his administration. History is in your favor.

All 17 decisions made by the collegiate since March 2019 were “unanimous” ranging from maintenance and cut of the basic rate until the inflection of March, also sanctioned by a collective “yes”. And it is not expected to change the pattern at this week’s Copom – the first from the Central Bank with a new status and unprecedented institutional armor that, at some point, will start to price in the market. After all, seven of its nine members will be in office when the winner of the 2022 election crosses the finish line at the Planalto Palace. And the president of the institution – if he is not dismissed by the president of the Republic who has this prerogative – remains in the post until December 2024.

This long horizon involves significant changes in the economic and political scenario, in the composition of the BC’s board of directors and in the management of the interest rate – the first link in this chain to move.

On Wednesday, the Copom should confirm the second consecutive increase in the Selic rate. The last similar adjustment took place in June 2015. The political scenario was different. The lousy fiscal, but better than the current one. Inflationary expectations have come and gone here and there. In 2015, the pressure of administered price adjustments added to the government’s low credibility and fiscal irresponsibility. In this 2021, the pressure of food and fuel is compounded by the pandemic of the new coronavirus with a devastating social and fiscal effect. For Brazil and all countries.

As a block, the market expects another adjustment of 0.75 percentage point and Selic to 3.50%. Until December, the rate should reach 5.50%, according to Focus, well over double the 2% at the beginning of the upward cycle 45 days ago. Adjustments of this magnitude have historically fed external pressure – and from the government itself – on monetary authority. This time, however, it may be different and not just because the nominal interest rate is just above the record low of 2% per year. Negative real interest in the present and in the future for months – with an impact on the exchange rate and on the repositioning of investors – is also a shield for Copom. But the shielding of this moment goes beyond prospects for a return.

In March, when the Copom started the monetary tightening, the BC had already achieved its autonomy. However, just 15 days ago, President Jair Bolsonaro appointed the president and directors of the institution. Last Friday, the president formalized the approval of the name of a new director for a replacement: Fernanda Guardado.

The autonomy and status of the board promoted the BC to a “special autarchy” and without subordination to any ministry, including that of the Economy. With that, the responsibility of your command gains quite an additive.

The purchasing power of Brazilians – a variable relevant to the outcome of the 2022 election, especially after the pandemic – will depend on controlling inflation, resuming activity and, by table, the labor market that already reacts. The cohesion of its board of directors is a relevant condition for the recovery and harmony of these indicators. A unified BC – especially in Brazil – quenches the fear of political interference in decisions of a technical nature and focused on controlling inflation.

The command of International Affairs and Corporate Risks changes as soon as the Senate hears and approves the appointment of Fernanda Guardado who will replace Fernanda Nechio who leaves the institution for personal reasons after the Copom. On December 31, according to the rotation schedule of the autonomous BC, João Manoel Pinho de Mello and Fábio Kanczuk leave. The first takes care of the Financial System Organization; the second, Economic Policy. In the System Organization is Pix and a series of innovations that promise to improve the lives of citizens with their finances. The Economic Policy is responsible for editing the main documents published by the BC. Among them, the Quarterly Inflation Report.

Therefore, in seven months, there will be a dance of chairs at the Copom. The substitutes for the directors in transit must be aligned with Roberto Campos Neto, who the autonomy of the BC turns into one of the most powerful men in the Republic and who, by law, has a guaranteed job in the first two years of the next government – whether from Bolsonaro , Lula or a third way.

Therefore, the possibility of Campos Neto being harassed by the market, by the government and by politicians is not negligible. It is unlikely, however, that eventual attempts will be successful. His technical speech has been repeated, on average, four times a month in addition to the institution’s documents at events with representatives of these tribes, confirming his public domain presentations on the website of the monetary authority.

In April, more observers did not miss the fact that he highlighted the escalation of Covid-19, the slow vaccination process and its effects on the global economy directly associated with measures to restrict mobility. The pressure of food on consumer inflation, especially in Brazil and Turkey, is another approach that the president of the BC repressed, as well as the fiscal response of governments to the pandemic. Among the emerging countries, Brazil is a protagonist in actions to support the liquidity of the financial market in something equivalent to 17.5% of GDP. Credit support reaches 20% of GDP. The bill will come in the future, but more economic damage from the pandemic has been contained.

The Copom defines the next Selic on Wednesday without flirting with activity and employment, two terms added by Congress to the autonomous BC bill. Campos Neto, in charge of the collegiate, aims at inflation without illusion and expectations of accelerating reforms and less deterioration in the Debt / GDP ratio. In good Portuguese, the BC president expects common sense.