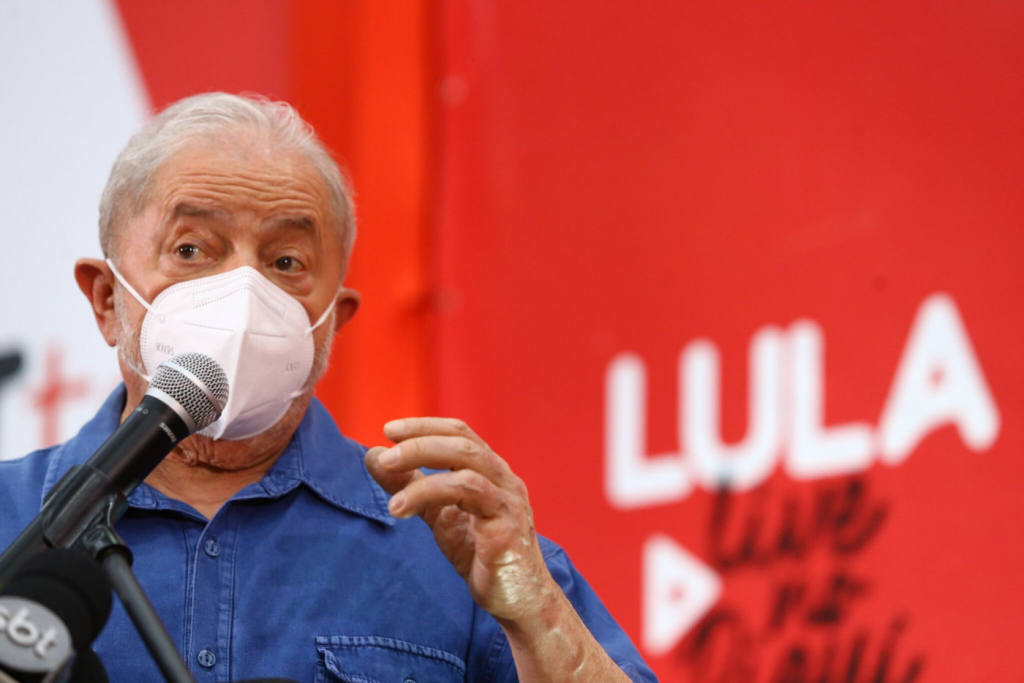 For the PT, the media are blamed for the process that led to the impediment of the former president in 2016

ROBERTA ALINE/THENEWS2/ESTADÃO CONTENTLula spoke at the launch of the book launching the book ‘Brazil: Five Years of Coup and Destruction’

the former president Lula (PT) reinforced, this Tuesday, 31, in an act against the impeachment of the also former president Dilma Rousseff, a press control. During the event to launch the book ‘Brazil: Five Years of Coup and Destruction’, organized by the Perseu Abramo Foundation and the Workers’ Party, the PT member spoke about media regulation. “They treat the regulation of the press as if it were abnormal for someone to want to democratize, someone to want to have the right to respond, someone to want to have the right to be treated with decency, with dignity, which, most of the time, we are not,” he said. Squid. The former president precisely blamed the media for the process that culminated in the ex-president’s impeachment in 2016. “What was Dilma’s impeachment? What was the impeachment that we suffered in 2016, if not the perpetuation and consecration of a behavior of the press that was totally favorable to the coup?”, he asked.

Lula charged a chapter in the book about the role of the press. “Here there is no chapter on the role of the press in the coup. It does not have. Possibly because we are coerced not to mess with the press”, supposed the ex-president. The PT member reads the impeachment. “The impeachment happened, comrade Dilma Rousseff, on the day we dared to think about creating a Workers’ Party, the day we thought about governing this country and the day we thought about making social policy so that our humblest people could occupy a step on the ladder of the social scale”, he said. Luiz Inácio Lula da Silva justifies that the impediment meant a deliberate brake on the PT in power. In addition to Lula, the meeting was attended by former president Dilma Rousseff, former ministers and congressmen who followed the process in Congress.