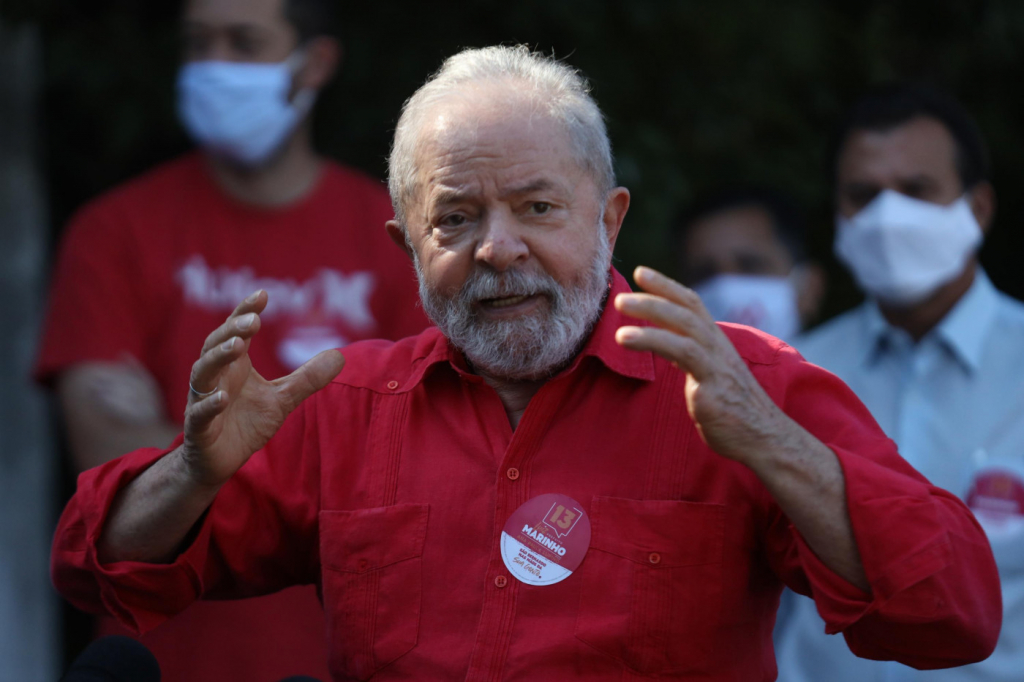 According to the lawyers, the evidence previously obtained is already sufficient for the suspicion of the former judge; STF rejected on Tuesday the request of prosecutors against the former president’s access to the material

The defense of Luiz Inácio Lula da Silva said on Wednesday, 10, that he will not use the messages leaked between Sergio Moro and Lava Jato attorneys to prove the former judge’s bias. On Tuesday the 9th, most ministers of the Second Class of the STF voted to reject an appeal by prosecutors from Lava Jato, in Paraná, against the former president’s access to Operation Spoofing, which shows the exchange of messages between members of the operation and the former judge. With access to the material, Lula’s lawyers can use the messages to nullify the processes in which the former president is involved, such as triplex case of Guarujá e do site in Atibaia. The defense, however, decided not to use the pieces in Habeas Corpus and in the request for suspicion of former judge Sergio Moro. According to the lawyers, the evidence obtained previously is already sufficient.

Operation Spooting was launched in July 2019 with the arrest of hackers suspected of hacking the cell phones of Lava Jato officials. Ricardo Lewandowski granted, in December last year, an individual decision that allowed Lula’s defense to have access to the leaked messages. Supreme Court analyzed and rejected the appeal against sharing the leaked messages last Tuesday. On the same day, At the event, the former Minister of Justice and Public Security accused the STF of having caused a setback in the fight against corruption in Brazil, by changing the understanding of the arrest of convicts in the second instance of Justice. The change allowed former President Lula to be released in November 2019. The Supreme Court may judge Moro’s suspicion in the first half, but the date has not yet been set.