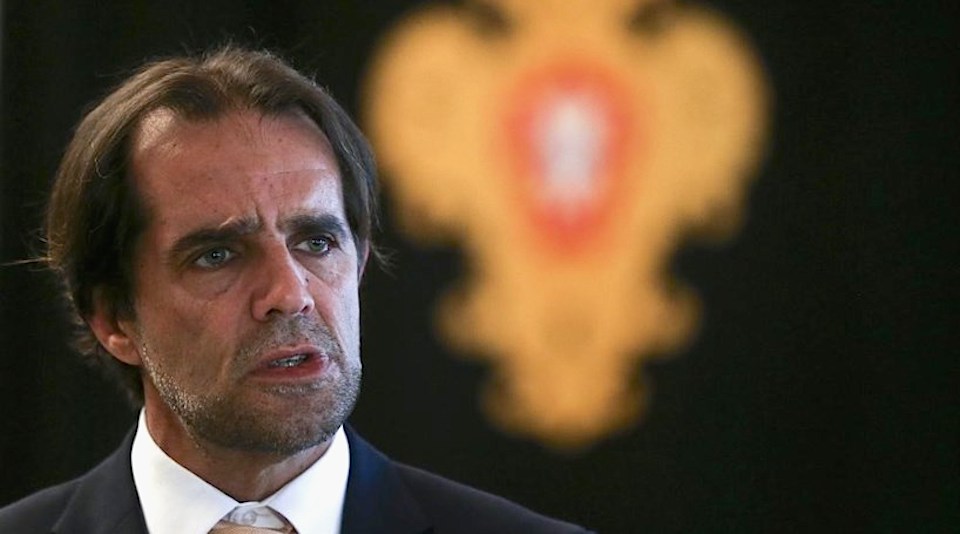 The President of the Regional Government of Madeira, Miguel Albuquerque

The president of the Government of Madeira criticized this Thursday the “indecisions” and “zigzags” of the Directorate-General for Health (DGS) in decision-making regarding the process of administering vaccines against covid-19.

“What have we followed so far [na Madeira] it has been the process of Israel, which at this moment is already administering the third dose to a large part of the population, and we are not going to wait for indecisions and DGS zigzags”, declared the head of the Madeiran executive, of the PSD/CDS coalition, Miguel Albuquerque.

The official was speaking on the sidelines of a visit to a distribution company based on the outskirts of Funchal, which has been in existence for around 50 years and has 120 workers.

“If I had followed the DGS, I would still have a process of delay in administering the vaccine to young people. It took them three weeks to discuss I don’t know what”, he considered.

Albuquerque reaffirmed that Madeira is “currently preparing the celebrated third” dose of the vaccine against covid-19, adding that it will be administered “primarily to those who are at-risk groups and those in the front line”, such as the staff of health, Civil Protection, firefighters or security agents, “regardless of age”.

The “evidence”, he stressed, indicates that “from six months after the second inoculation it decreases the protection process” and the immunity against the disease.

“Therefore, we have to reinforce this protection process”, he stressed, without indicating the date from which this third dose of the vaccine will be administered in Madeira.

Miguel Albuquerque also referred that after the region reaches 85% of the resident population fully vaccinated – group immunity -, the structure of the vaccination centers will be reorganized.

The topic will be discussed with the regional health authority, with the objective being “to make the administration of vaccines as easy as possible”, but without being “wasteful to spend money, maintaining structures that cost a lot of money to vaccinate half a dozen people”.

“But I think it is important to continue, even for reasons of distance and security, to maintain the decentralized structure”, he reiterated.

According to the most recent data, released on Wednesday by the Regional Health Directorate (DRS), Madeira recorded 24 new cases of covid-19 on that day and another 35 recovered, on a day when 220 active situations and five were reported. people are hospitalized in this region.

The president of the Regional Government also mentioned that Madeira has already received the first tranche of the Recovery and Resilience Plan, over eight million euros.

“We are going to have a meeting in the Government this month, all day, just to finish, because part of the funds are transversal to all areas. [Vamos] analyzing sector by sector and budget by budget, whether the Resilience Plan or something that is very important, which is the new community support framework that is just around the corner”, he explained.

Albuquerque considered that it will be very important for the region “to have everything prepared to have a good execution, especially an effective execution”.

The funds provided by the PRR and the community framework, he stressed, should be “very well used in training, in the digital transition, in supporting companies, in health and in housing”, and cannot be “wasted into useless things”.

This Wednesday, the DGS recommended an additional dose of the vaccine against covid-19 for immunosuppressed people over 16 years old, predicting the vaccination of less than 100,000 users.