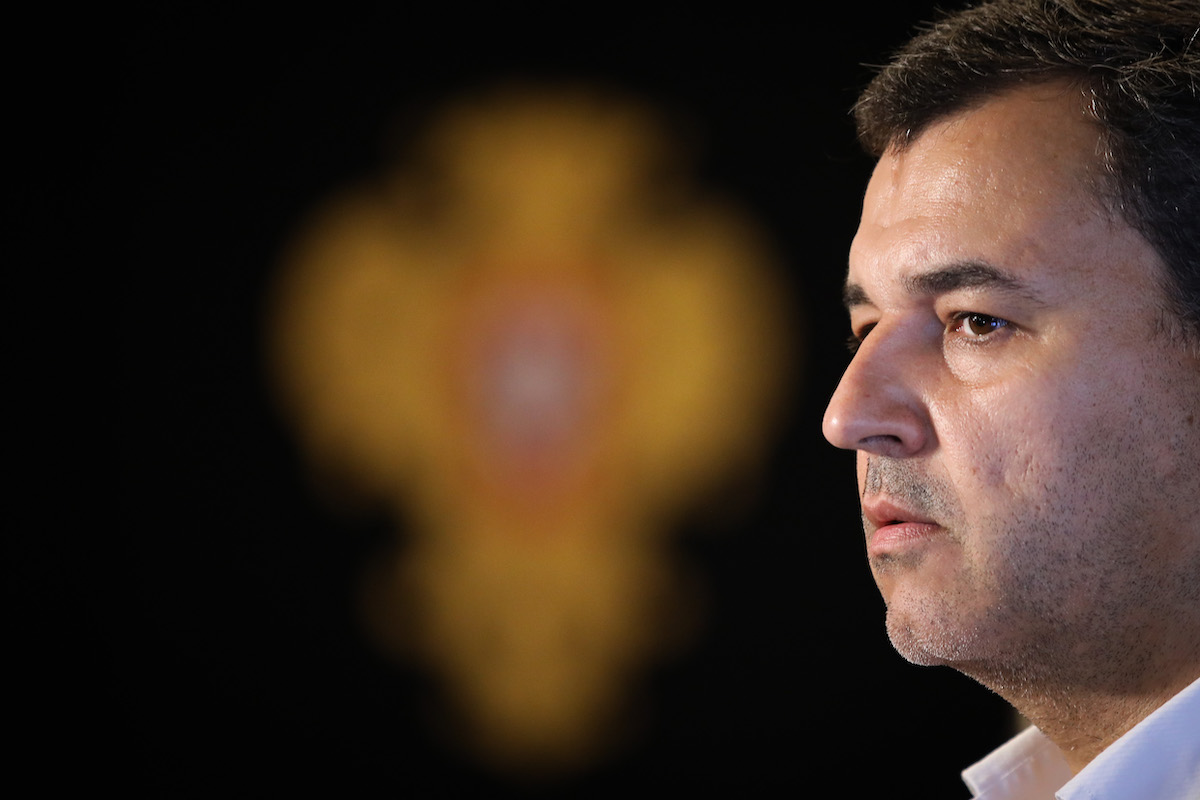 This Friday, the deputy and PAN spokesperson made his last speech in plenary and highlighted that being elected was “a magnificent civic experience”.

Before the votes, the President of the Assembly of the Republic addressed the PAN deputy, André Silva, as he made his last speech in the plenary this morning, having underlined “the importance of his work, as a first aspect, a work that was very meritorious and had consequences in the elections immediately prior to this legislature”, and welcomed “the his permanent good education, his permanent ability to dialogue and build bridges with all parliamentary groups and with the parliamentary table”.

“And I wish you the best of personal, professional and also political happiness because I know that won’t be away for long politics, not much time in this house ”, pointed out Eduardo Ferro Rodrigues, then passing the floor to the deputy.

“At this point, I wanted to emphasize that it was a magnificent civic experience the one I played, a privilege to be able to represent people and voters, to beat me for advancing answers according to the values ​​of thousands of people, the values ​​and worldview of my party, the party I have always represented”, highlighted André Silva.

The People-Animals-Nature parliamentarian also took the opportunity to “highlight the parliamentary experience and how it contributed” to his “political and social education”.

“I made a lot of friends, fraternal relationships and with whom I hope to establish in the future. I don’t leave enemies in politics, but I leave a lot of opponents, and that’s a good thing”, he also defended.

According to an official source from PAN, the deputy leaves the Assembly of the Republic on June 6th, being replaced the following day by Nelson Batista.

The deputy thanked Eduardo Ferro Rodrigues for his words and for his performance in the last legislature, when the PAN spokesman was the only representative of the party.

Stating that in 2015, when he was elected, the bylaws of the Assembly of the Republic were “a desert with regard to the regimental rights of a single deputy to fulfill his mandate”, André Silva noted that it was often “through the initiative” of Ferro Rodrigues who managed to “make it count” his point of view at “a few tougher leaders’ conferences”.

The PAN spokesperson also took the opportunity to thank Parliament officials, pointing out that their professionalism “is absolutely unsurpassed and that’s why this house works so well”.

The other “special thanks” went to the BE parliamentary leader, currently on parental leave.

“When I entered the Assembly of the Republic, on the first day, I did not strictly understand anything about the legislative process, about how everything was carried out”, pointed out André Silva, stressing that deputy Pedro Filipe Soares “has always been absolutely available” for “helping and integrating”.

“Thank you all. A hug, always, ”said André Silva at the farewell, having been applauded by all the benches.

The current parliamentary leader of the Bloc, Jorge Costa, then asked for the floor to “wish the greatest happiness in future life” to deputy André Silva.

In March, the still spokesman for the PAN announced that he would leave the executive functions in the party and the place of deputy in Parliament, citing personal reasons and the defense of the term limitation principle.

The VIII Congress of the PAN is scheduled for June 5 and 6, in Tomar, and the current parliamentary leader, Inês Sousa Real, is the only candidate for the leadership.