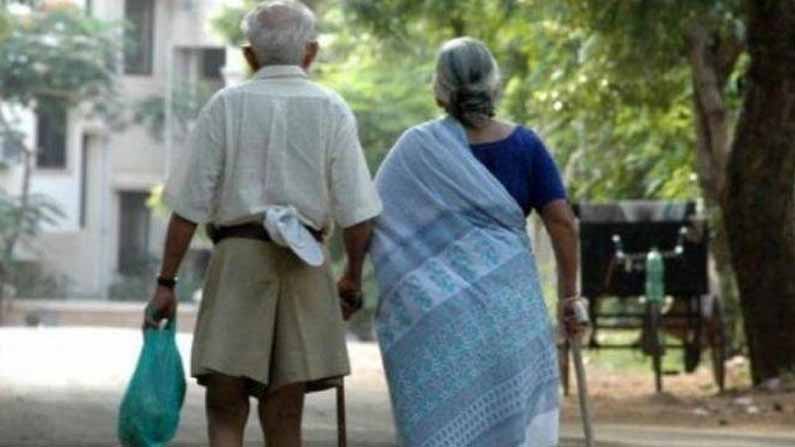 Maharashtra Latur Zilla Parishad: In today’s society we are witnessing a number of incidents where many sons are neglecting their birth parents. Dreaming of old age .. many

Maharashtra Latur Zilla Parishad: In today’s society we are witnessing a number of incidents where many sons are neglecting their birth parents. Drowning in old age .. 60 percent of the people do not care about the rule of the parents who suffer a lot. Among such are employees. Maharashtra Latur authorities have become serious over such incidents. Seven employees who ignored their parents were given pay cuts. Latur Zilla Parishad president Rahul Bondre said on Saturday that a 30 per cent cut was imposed on the salaries of employees who neglected their parents. He revealed that the money was deposited in their parents’ accounts. Said.

Bondre said he had recently received complaints from 12 employees. He said six of these employees were teachers. Afterwards 5 Guru said that they are taking good care of their parents. The other seven who were ignored were revealed to be undergoing salary cuts. The bill was approved by the Maharashtra government in November last year and has been in force since December.

Artificial Blood For Humans: The human brain that created artificial blood to suit people of all blood types