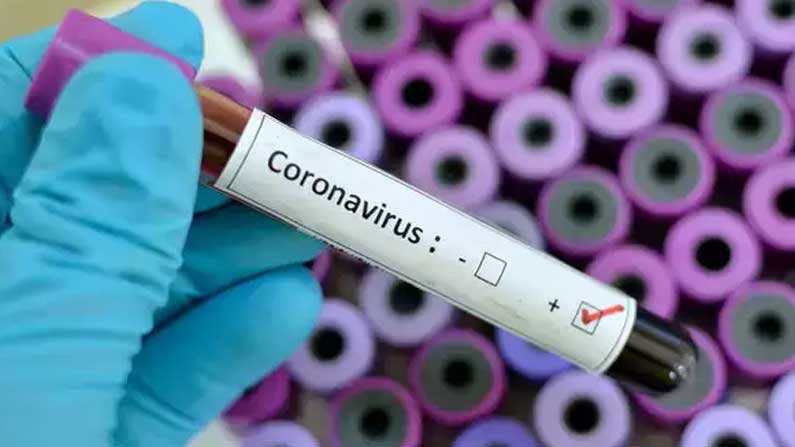 Maharashtra extends travel restrictions: The Maharashtra government has taken a crucial decision in view of the rising number of Kovid cases in several states of the country. From the respective states ..

Maharashtra extends travel restrictions: The Maharashtra government has taken a crucial decision in view of the rising number of Kovid cases in several states of the country. The Uddhav Thackeray government has decided to impose restrictions on travelers from the respective states. In the wake of the rising number of corona cases, especially in the state of Kerala, air travelers coming to Maharashtra from that state have been directed to submit the corona report within the last 72 hours. Authorities have been advised to allow entry into the state only if a negative report on RTPCR tests is received. Otherwise they will be tested at the airport at their own expense. Apart from Kerala, the Maharashtra government has also imposed restrictions on travelers coming to Maharashtra from Gujarat, Goa, Rajasthan and Delhi.

Also, train passengers coming to Maharashtra will have to submit a report that RTPCR is negative, officials said. Thermal inspections are carried out at railway stations without a report. They will be tested if they have corona symptoms. If the order is found to be positive they will be shifted to Kovid Centers and treated at their own expense.

However, the number of Kovid cases in Maharashtra has been declining for the past few days. Officials said the Maharashtra government would enforce the sanctions to prevent the corona from re-emerging in the state.