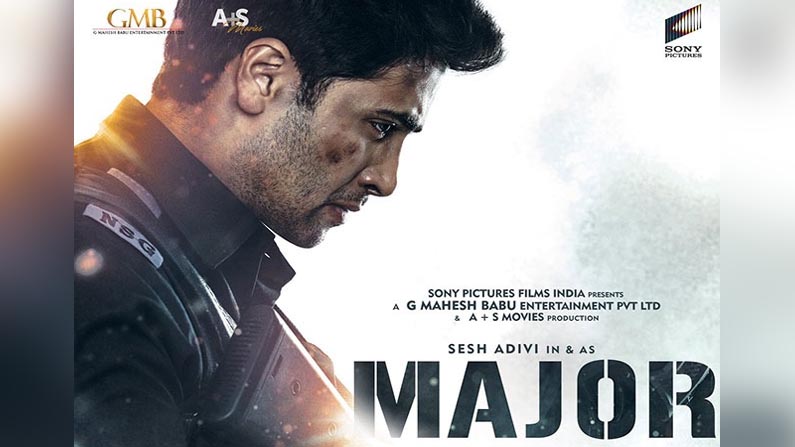 Major is a film based on the life story of Major Sandeep Unni Krishnan, who was martyred in the 26/11 Mumbai terror attacks. Spy Fame Shashi Kiran Tikka …

Adivi Sesh – Major Movie: Major is an upcoming film based on the life story of Major Sandeep Unni Krishnan who was martyred in the 26/11 Mumbai terror attacks. The film is directed by spy fame Shashi Kiran Tikka and stars Tollywood young hero Adavi Shesh in the lead role. Movie makers have announced a crucial update regarding this movie. On Friday morning, superstar Mahesh Babu announced the release date of Adavi Shesh Major Movie. Mahesh Babu and Adavi Shesh tweeted that the Major movie will be released on July 2, 2021.

The film is being co-produced by superstar Mahesh Babu production company GMB Entertainments, Sony Pictures and A Plus S Movies Banners. The film stars Shobhita Dhulipalla and Bollywood beauty Sai Manjrekar as the heroines. The film will be released in Telugu as well as Hindi and several other languages. Movie makers who recently released Major Movie Firstlook to celebrate Adavi Shesh’s birthday have also announced the latest release date.

Nani is planning a sequel to ‘Hit’ movie .. That hero in Vishwak Sen Place