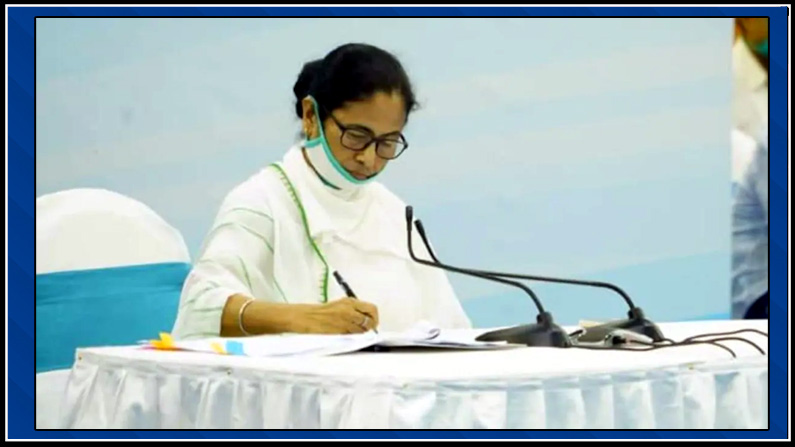 Politics is heating up in Bengal. With elections still three to four months away, the ruling Trinamool Congress

Politics is heating up in Bengal. With elections still three to four months away, the ruling Trinamool Congress and the opposition BJP are already making promises to the people. In this context, the Chief Minister of Bengal Mamata Banerjee gave a key assurance. It has been announced that the corona vaccine will be provided free of cost to all the people of the state. The statement added that the cost would be borne by the government. With the election looming, Mamata’s statement has become a statewide topic of discussion.

However, the BJP was given a similar assurance in the Bihar Assembly elections at the end of 2020. The party leaders campaigned on a large scale to distribute free vaccines to the people if they came to power. Also embedded in the party manifesto. For them, the announcement garnered huge votes. The CEC, which also reviewed the free vaccine announcement, said there was nothing wrong with it. Made it clear that the electoral code would not be violated.

The BJP has been promoting the same promise in the post-Bihar Greater Hyderabad Municipal Corporation elections. It is known how the party got votes in the GHMC elections. It was in this context that Mamata Banerjee, who was chosen by the BJP, announced in advance the guarantee of free vaccine distribution in the run-up to the Bengal Assembly elections. Chief Minister Mamata Banerjee has testified that they will provide the vaccine for free if they come to power. Doctors, municipal workers and police personnel fighting the corona will be vaccinated in advance, he said.