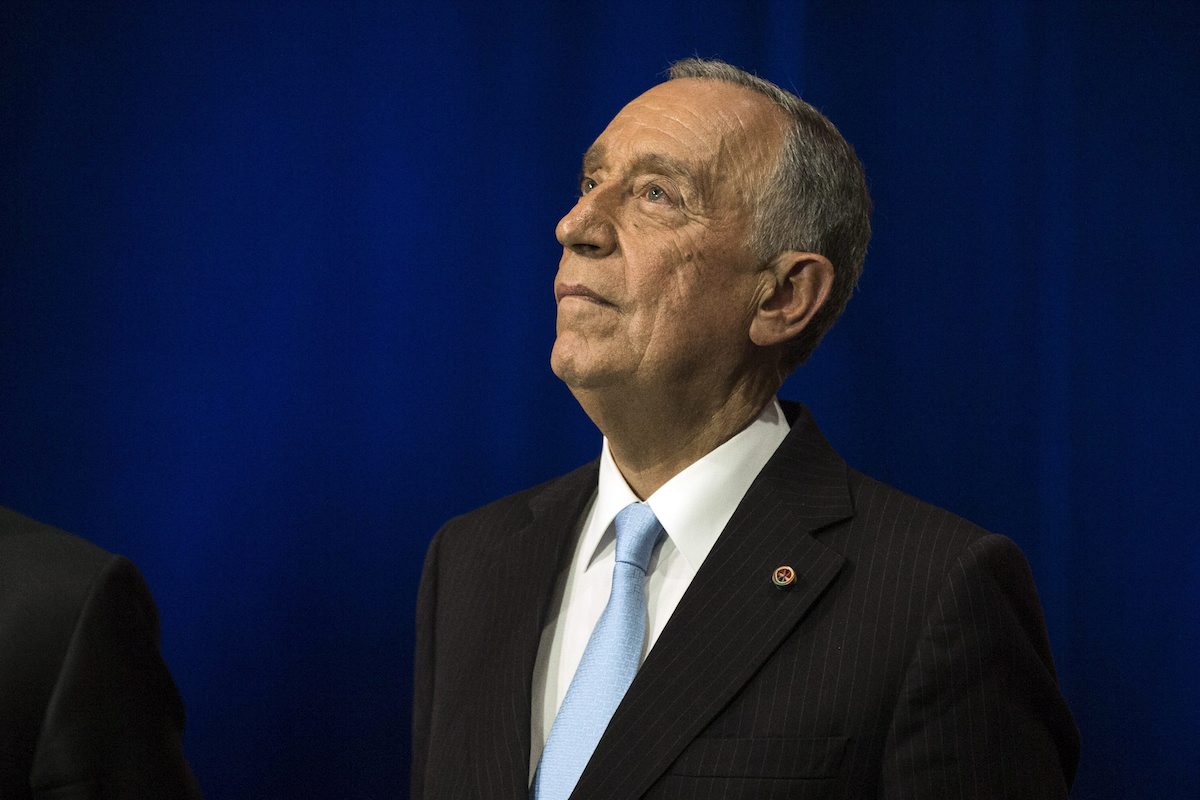 The President of the Republic, Marcelo Rebelo de Sousa, promulgated the diplomas that establish the increase in the national minimum wage of 665 euros and the extension of the ADSE to holders of individual employment contracts that exercise functions in public legal entities.

Through a note published on the website of the Presidency of the Republic, Marcelo Rebelo de Sousa states that the Government diploma “promising the minimum monthly remuneration guaranteed for 2021” was promulgated.

The Government approved on December 22, in the Council of Ministers, the increase of the national minimum wage at 30 euros from January 2021.

Currently, the national minimum wage is 635 euros and the government, led by the socialist António Costa, aims to reach 750 euros by the end of the legislature, recalled, last week, the Secretary of State for Social Security, Gabriel Bastos.

“The decision to increase the national minimum wage to 2021 by 30 euros means that the new value will reach 665 euros over the next year, continuing what has been the path of sustained increase in the minimum wage and is a step in the realization of what is in the Government’s program with a view to reaching 750 euros at the end of the legislature in 2023 ” the ruler.

The head of state also promulgated the diploma that “establishes the extension of the ADSE holders of individual employment contracts who exercise functions in public legal entities ”.

The Government also approved, on December 22, the extension of the ADSE to approximately 100 thousand workers with individual contracts in the State, the majority of whom are employees in the health sector.

“The approved decree-law enshrines the individual contract law to register for the ADSE ”, said the Minister of Modernization of the State and Public Administration, Alexandra Leitão, in the briefing that took place after the meeting of the Council of Ministers that took place last week.

According to the minister, enlargement will cover 100 thousand workers with individual contract in the State, “of which 60 thousand are from the health sector”, to which 60 thousand non-title beneficiaries are added, that is, the spouses and descendants of the titleholders.

The measure will have an annual impact of 67 million euros in ADSE’s revenues, added Alexandra Leitão, stressing that registration is optional and, for new hires, it will be automatic.

In the case of current workers with an individual contract, there will be a period of six months after the entry into force of the diploma to enroll, and the minister admitted that there will be a phasing taking into account the volume of requests.

The President of the Republic also promulgated the diploma that ensures “the implementation in the national legal order, of Regulation (EU) No. 2019/515, on the mutual recognition of goods legally marketed in another Member State”, as well as the one that alters “ exceptional and temporary measures ”following the pandemic.

Marcelo also promulgated the Government diploma that “defines the terms of regularization, between public entities, of situations related to the transmission, use or allocation of public real estate assets”.

The President also promulgated a diploma from the Assembly of the Republic that approves the structure of the National Authority for Emergency and Civil Protection, extending the composition of the National Council of Firemen to the participation of the Portuguese Association of Voluntary Firemen (APBV).