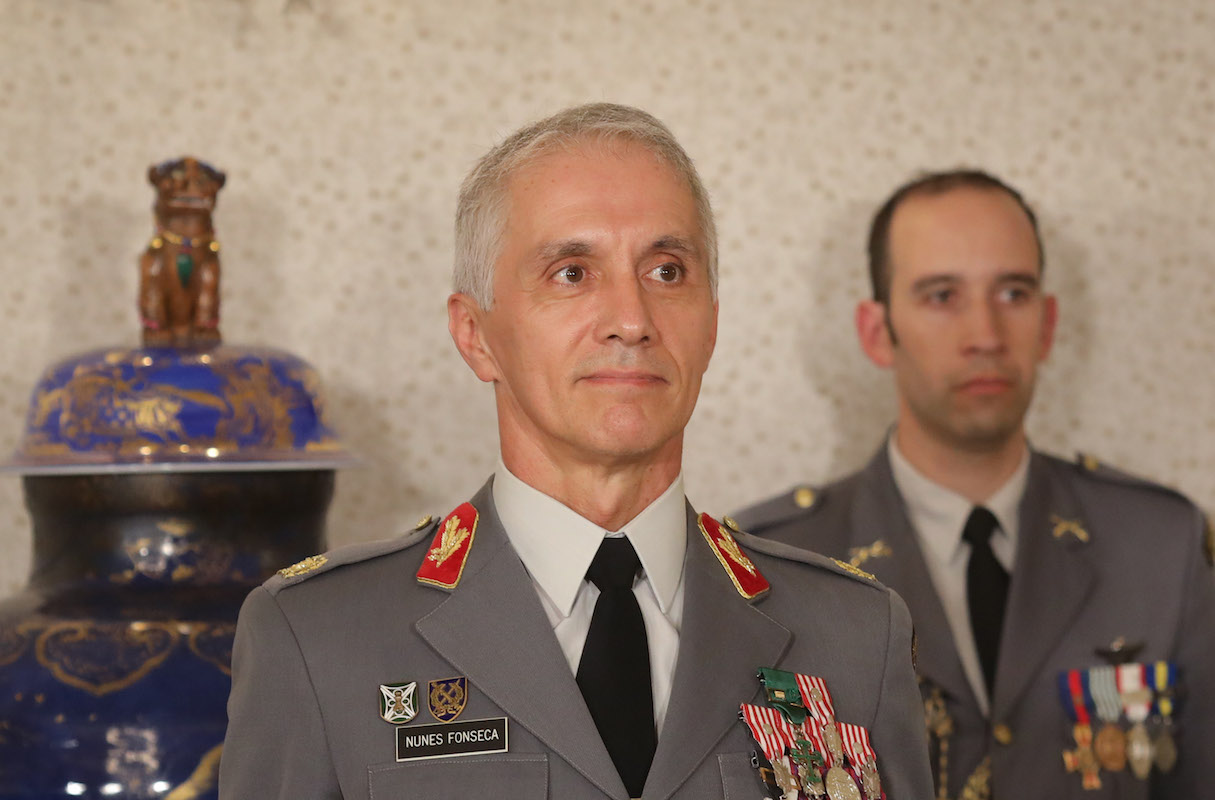 The new Chief of Staff of the Army, General José Nunes da Fonseca

The President of the Republic, Marcelo Rebelo de Sousa, renewed today, under a proposal from the Government, the mandate of General José Nunes da Fonseca as head of the General Staff of the Army.

“On a proposal from the Government, the President of the Republic decreed the renewal of the mandate of the Chief of Staff of the Army, General José Nunes da Fonseca“, is read in a note published on the official website of the Presidency of the Republic on the Internet.

Nunes da Fonseca took office on October 19, 2018 as Chief of the General Staff of the Army, replacing Rovisco Duarte, dismissed after submitting a letter of resignation to the position.

The renewal comes a week after the controversy that involved Vice Admiral Gouveia e Melo in the supposed replacement of the Chief of Staff of the Navy.

This Thursday, General António Ramalho Eanes, former President of the Republic, considered that “when one is obliged” to exonerate a military leader, the reasons must be pointed out so that his image and dignity are safeguarded.

The parliament also approved, on Wednesday, with votes against the PS, the request presented by the PSD for urgently hear minister João Gomes Cravinho on the Government’s intention to propose the dismissal of the Navy’s Chief of Staff.