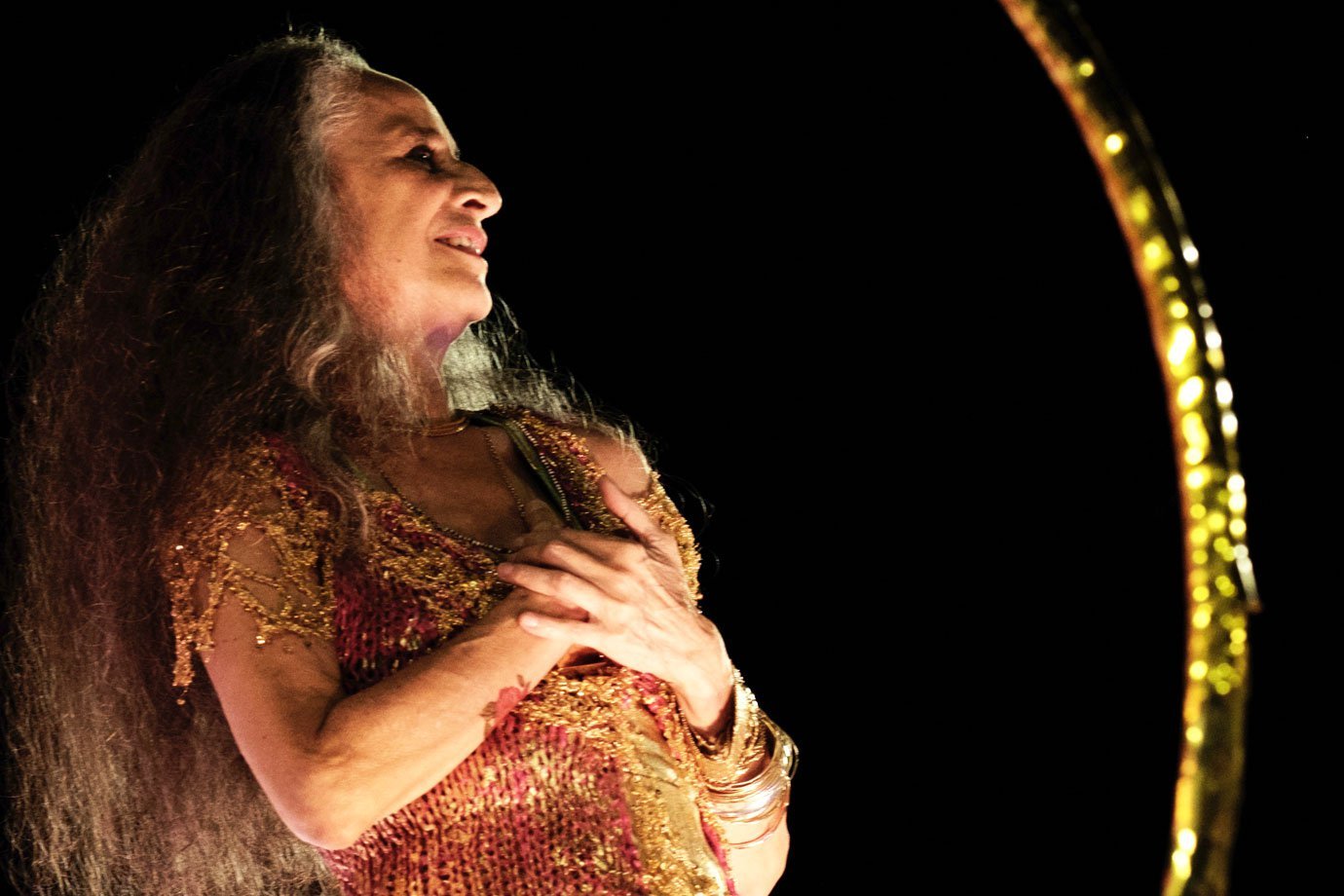 Initially promised for April/May, the singer’s new album Maria Bethania, Nocturne, has a confirmed release date for the next 30th of July. The first single from the new album, A Flor Encarnada, lyrics and music by Adriana Calcanhoto, was released on June 26th. Now, it’s time for Lapa Santa, composed by Paulo Dafilin and Roque Ferreira, to reach digital platforms this Friday, 16th.

Lapa Santa speaks of religiosity – a theme dear to the singer – especially that practiced in the backlands region crossed by the São Francisco River. The song is entirely new to the singer’s fans – it was not part of her last show, Claros Breus. Nor was it sung in the live that the artist did, in February this year.

In the lyrics, customs that are currently rare in large cities are extolled, such as pilgrims and pilgrimages, parties in the terreiro, lamps around the saints and residents who open their houses to receive devotees in procession.