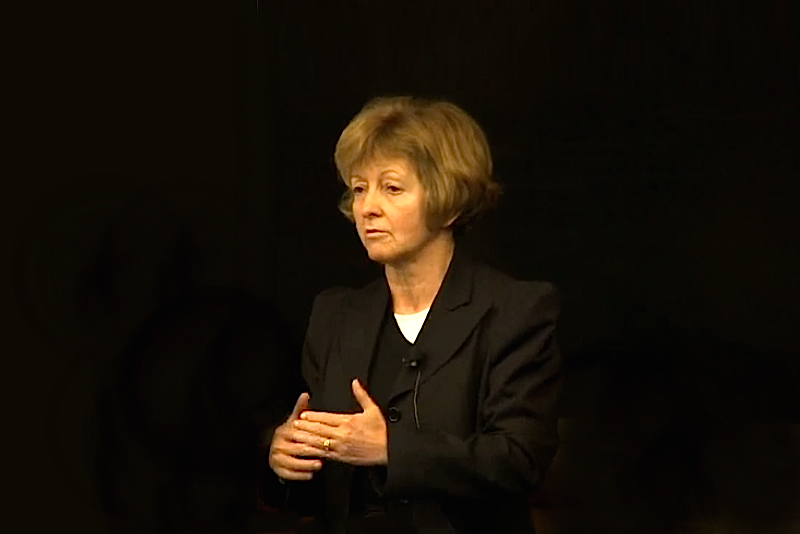 The former Deputy Attorney General of the Public Prosecutor’s Office defended the creation of specialized courts in areas such as organized crime and the possibility of having negotiated sentences to speed up proceedings.

In an interview with TSF radio and Jornal de Notícias, Maria José Morgado argued that “in the judiciary there is no required expertise in judgment ”and pointed out that“ the judge who receives the economic and financial criminal cases is the same one who judges robberies and homicides, and will have to make an immense effort to adapt and assimilate the type of specific evidence, having to learn this out of the blue”.

For the former district attorney in Lisbon, the argument that the creation of specialized courts is prohibited by the Constitution does not support because, she pointed out, “what the Constitution prohibits is the constitution of courts with jurisdiction for certain categories of crimes, because it would be a setback. to the plenary courts ”.

For the retired attorney general, the Portuguese fundamental law “does not prohibit the creation of specialized courts for matters, and it would not prohibit a court that specializes in highly organized crime, for example, as it exists in Spain ”.

“And that specialization would be an adjustment to the type of crime and threats that we have,” he added.

In the interview, Morgado also defended the implementation of negotiated sentences, arguing that some cases have become excessively complex and time-consuming, to the point of undermining speedy justice.

“Negotiated sentences are an irreversible move across Europe, but we have the mania that we are the inventors of the rule of law, the champions, and we are not, it is better to follow the recipes that have been successful abroad, and this one has had” , he argued.

“Without these instruments, justice risks being inoperative and ineffective and the ends of the sentences are meaningless, ”said the former deputy attorney general.

The evidence in these cases, he stressed, “is not instantaneous, and leads to lengthy trials and an endless carousel of resources for years on end, and creates a sense of unease in public opinion.”

Maria José Morgado, questioned about whether there is one justice for the rich and another for the poor, replied: “There is not, directly, now, if people have resources they can evidently prolong the duration of the proceedings, the resources and exceed themselves in the admissible contradictory ”.

Regarding the laws, he directly criticized the legislative production, saying that “the legislation has been a machine to manufacture imbroglios in justice ”, namely the number of changes and the impact on ongoing investigations, exemplifying with the Penal Code, which has undergone 53 changes since 1982.

“What [a lei] obeys the principle of legality and typicality (a person can only be punished by the law in force at the time of the crime), each time we make a change, it creates impact and huge shock waves in all investigations, trials and penalties to be applied and punishments, guilt investigations, insofar as there is another rule that says that the law in force is applicable, but there is a more favorable later law, that law applies, and the discussion about which is the most favorable law it can become endless ”, he explained.

In another part of the interview, Maria José Morgado said that “legislative production was a disproportionate formula political activity because it was a way of transferring all the responsibilities to the courts ”, remembering that“ there are also ethical and accountability and integrity issues ”.

In particular, he pointed out: “This incrimination of unjustified enrichment or concealment of wealth is the untying of this lump, this cancer in our democracy that needed to be resolved and can be resolved in this way, and what is amazing is why it didn’t happen there longer, when we had a problem of integrity and accountability at the political level and also the judiciary ”.