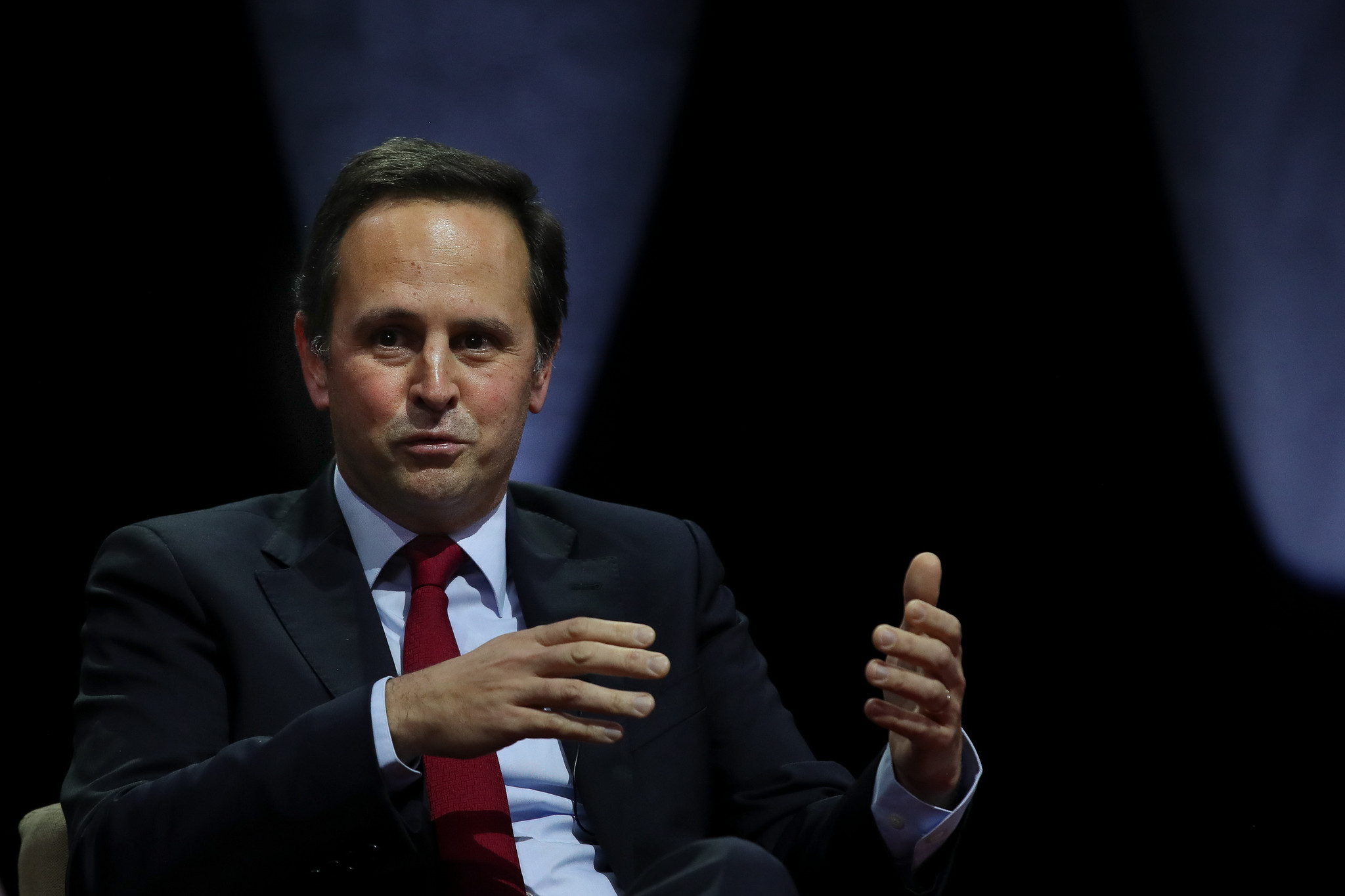 The mayor of Lisbon and candidate in the elections on Sunday, Fernando Medina, said today that he sees the reopening of the clubs on October 1 as positive, considering that the night in the capital will become “more regulated and controlled”.

“We ourselves had already asked the Government to take decisions in this regard and it is particularly positive that this can happen, because it basically allows to avoid large agglomerations of people concentrated in one place and basically allows people to have their fun in the places own,” he stated Fernando Medina.

The candidate for the presidency of the Lisbon Chamber for the PS/Livre coalition was speaking to journalists during a ruckus that passed through Bairro Alto, where he distributed roses, heard praise and also some criticism.

From the perspective of the current mayor, the reopening of night spaces announced today by the Government will allow “a more regulated and controlled night than a less regulated night” as has happened in recent days, with “many of the commercial spaces closed”.

“So, I see it as positive, I see it as another step that is possible for the evolution of the pandemic and it will also be more a step in standardization this more peaceful situation that has been experienced in recent weeks”, he considered.

Regarding the general containment measures that will be taken by the Government, Fernando Medina understands that they serve the country.

“I think this is a moment we all looked forward to for a long time now, it’s been a time when we can leave the pandemic behind and we can only leave it because we’ve all done a great job”, he pointed out.

Fernando Medina also recalled the work done by the city council and parish councils, highlighting the creation of vaccination centers and the universal testing program.

“That’s why it can only be with great joy that we see reaching these levels of vaccination that allow us to open up society, open up the country, more than what was already there and be able, with confidence, to seek more normality in our lives”, he reinforced.

Asked about the former president of the CDS-PP and councilor in the last term, Assunção Cristas, having joined the Social Democrat today Carlos Coins in a campaign action, Fernando Medina said that his main opponent in the municipal race “unfortunately hasn’t learned anything after all these years”.

“It is really regrettable that after all these years, everyone will still come to defend the law of Assunção Cristas that, in this same neighborhood, dozens or hundreds of people had to leave their homes”, she added, recalling that it was the centrist who contributed to the liberalization of rents. .