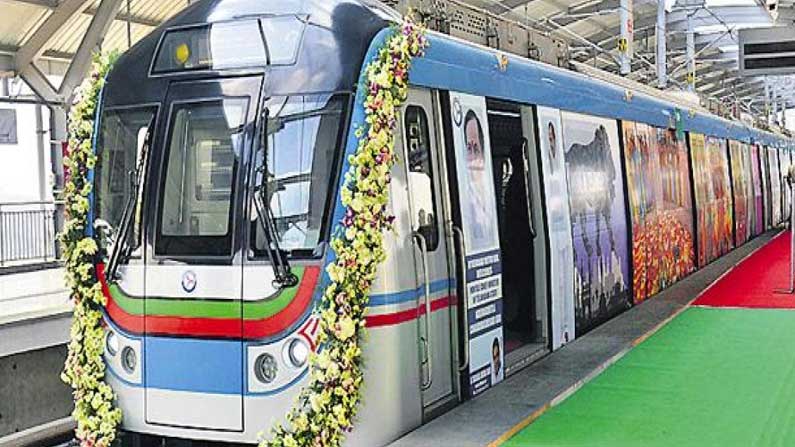 Warangal Metro Neo: The Metro Rail project in Hyderabad is a grand success with 2 lakh commuters per day.

Warangal Metro Neo: With the grand success of the Metro Rail project in Hyderabad, with over 2 lakh commuters per day, the government has focused on expanding Metro services to districts in Telangana. As part of this, it was earlier decided to expand the services of Metro trains to Warangal district. Warangal Municipal Commissioner Pamelasatpathy revealed several things about the project.

In December last year, the Maharashtra Metro team came to Warangal and looked at the entire map and took into account all the public transport and congestion. It has been fixed that metrorail services can be set up for Warangal district by all expectations. DPR is preparing Rs. Crore as part of it. The project will be Pattalekke Chansundi from next year.

Morning Tiffin: Are you skipping Tiffin! Beware Tasmat .. that’s all for you .. !!