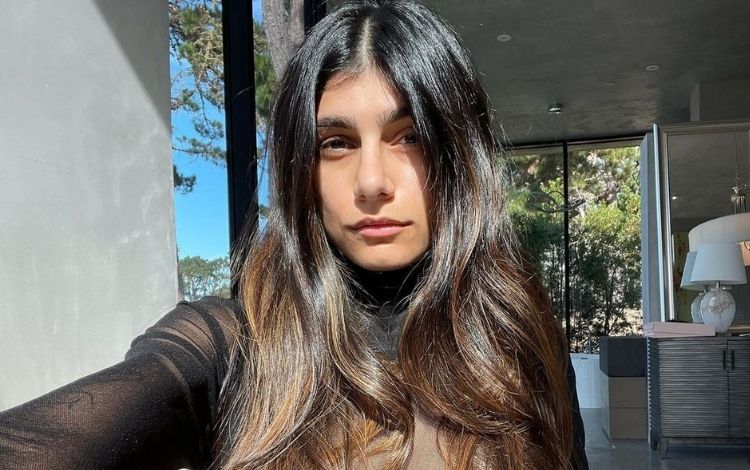 A ex-porn star Mia Khalifa returned to bombing on social networks after again being related to CPI to Covid. It all started after a Twitter post by the senator Randolfe Rodrigues (Rede-AP) last Sunday, 18. “Instead of negotiating with Butantan, Pazuello went to negotiate Coronavac with a company that imports erotic products… Run here Mia Khalifa! I think they were using you as a smokescreen (laughs)”, wrote Randolfe while sharing a report by columnist Lauro Jardim, from the newspaper “O Globo”, who says that World Brands, the company with which former Health Minister Eduardo Pazuello negotiated the purchase of vaccines, has several types of activities, including the import of “sex-shop items”. The model answered the senator and ended up in the most talked about topics on Twitter. “You guys are in crisis… I’m on my way,” Mia wrote with suitcase and plane emojis.