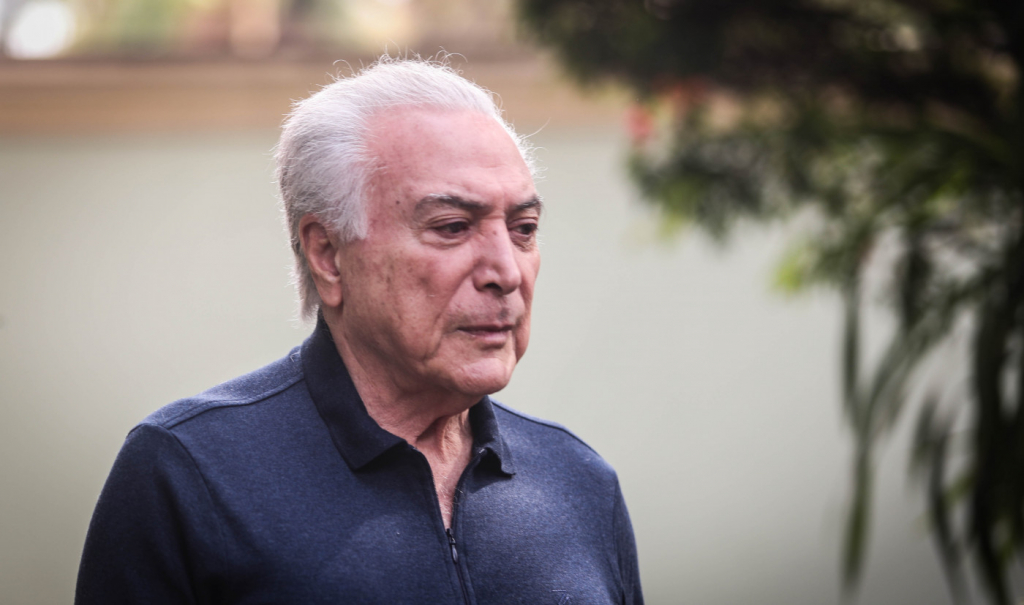 WERTHER SANTANA/ESTADÃO CONTENTIn an online event, Michel Temer defended the shift to semi-presidentialism, in a mixture with parliamentarism

the former president Michel Temer assess that democracy e presidentialism are in check. In an online event, he defended the shift to semi-presidentialism, in a mixture with parliamentarism. “The people still elect the president of the Republic, with very special powers, including the possibility of vetoing and sanctioning bills, but also the function of government, of taking care of the internal public administration, will fall to the parliament,” said the politician, who considers the current model to be “tattered”. “You end the impeachment story. If there is a change of government, it moves when the prime minister loses the majority in parliament. You give responsibility to the parliamentarian. When he goes after the next election, he will say: I governed well, if he was from the situation bloc, or ‘I answered well’, if he is from the opposition bloc.”

Michel Temer also analyzed the possibility of reducing the number of political parties. “Eliminating political parties is something I’ve been hearing for 25 years and they haven’t succeeded. If we have this system that I am proposing, we will have two parties: the situation bloc and the opposition bloc. This would be the country’s great political reform, it is to change the government system”, he said. Former President Michel Temer pointed out that the Brazilian constitution is still young, but the country has gone through two impeachments. Even assuming power in this condition, Temer admits the institutional traumas of the impeachment of a president and emphasizes that there are always calls for impeachment in the National Congress that promote constant political and governmental instability.