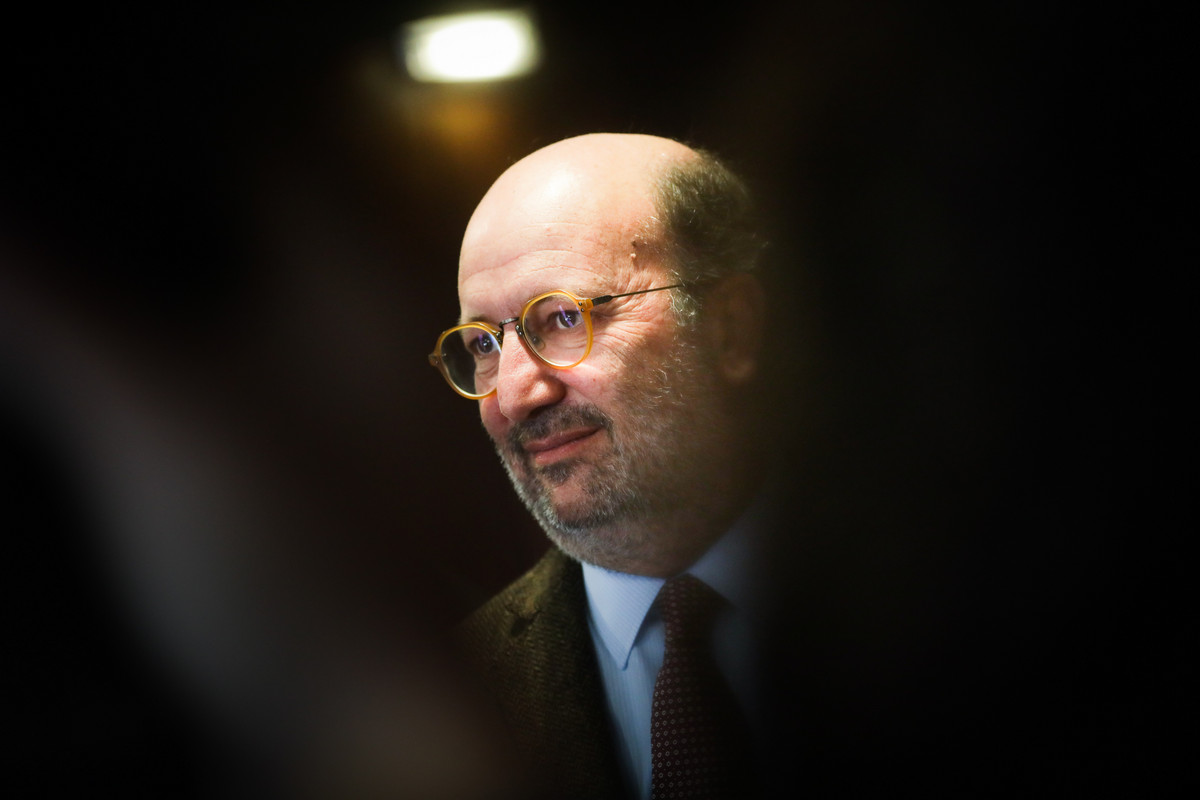 The Minister of the Environment considers that “mineral resources do not belong to any municipality”, although the new mining law gives them the power to reject most proposals for mining exploration, except those of national interest, such as lithium.

“Mineral resources do not belong to any municipality, mineral resources belong to all of us, they belong to the whole country. But [a nova lei das minas] it does establish the binding opinion of the local authorities, in essence, in what are the majority of cases. Which are which? Those in which a prosecutor proposes to motu proprio explore some mineral resource,” said the minister of Environment and Climate Action, João Pedro Matos Fernandes, in an interview with Lusa.

The new mine law published in early May was under public consultation for a month, and it was promulgated last April 30th by the President of the Republic, Marcelo Rebelo de Sousa, who did not fail to point out, in the text of the promulgation, the “reticent opinions, namely from self-government bodies of the autonomous regions, the National Association of Portuguese Municipalities and other associative entities”.

The diploma defines that, in the case of requests for the attribution of prospecting and research rights, “the decision of the municipalities when, totally or partially, unfavorable is binding”.

Asked about the possibility of happening with the lithium projects what happened with Montijo airport, in which the negative opinion of some municipalities led the National Civil Aviation Authority to reject the request for the construction of an airport in that location, Matos Fernandes ruled out this hypothesis, since the new law “ distinguishes well” the “promotion from the Government”, in which the opinion of the local authorities is not binding.

“Whenever the State understands that there are mineral or metal resources that deserve the country’s interest, then obviously there will be monitoring committees, obviously there will always be municipal opinions that can help us say ‘don’t go here, go there more.’ in the mining plan, but the autarchies do not have this power of veto”, underlined the government official with the energy portfolio.

The Minister of Environment recalled that, before the new law, municipalities could not refuse any request for mining prospecting, because, “being the country’s resources, it was always the central state that said yes or said no”, whereas now “they can fail in 90% of the cases”, that is, those in which it is a promoter who, on his own initiative, demonstrates interest in a certain exploitation.

Matos Fernandes reiterated that he does not understand “why there are people who are so committed to not extracting lithium”, although he recognizes that there is a lack of good examples of mining activity in Europe.

“Lithium is essential for the digital transition and essential for decarbonization, it is essential. […] Those who think that everything can come from afar, certainly have not noticed something that everyone is less aware of, which is called covid and which shows to satiety that the shorter the production and consumption chains, the smaller the footprint environmental, on the other hand, and we are all safer”, he defended.