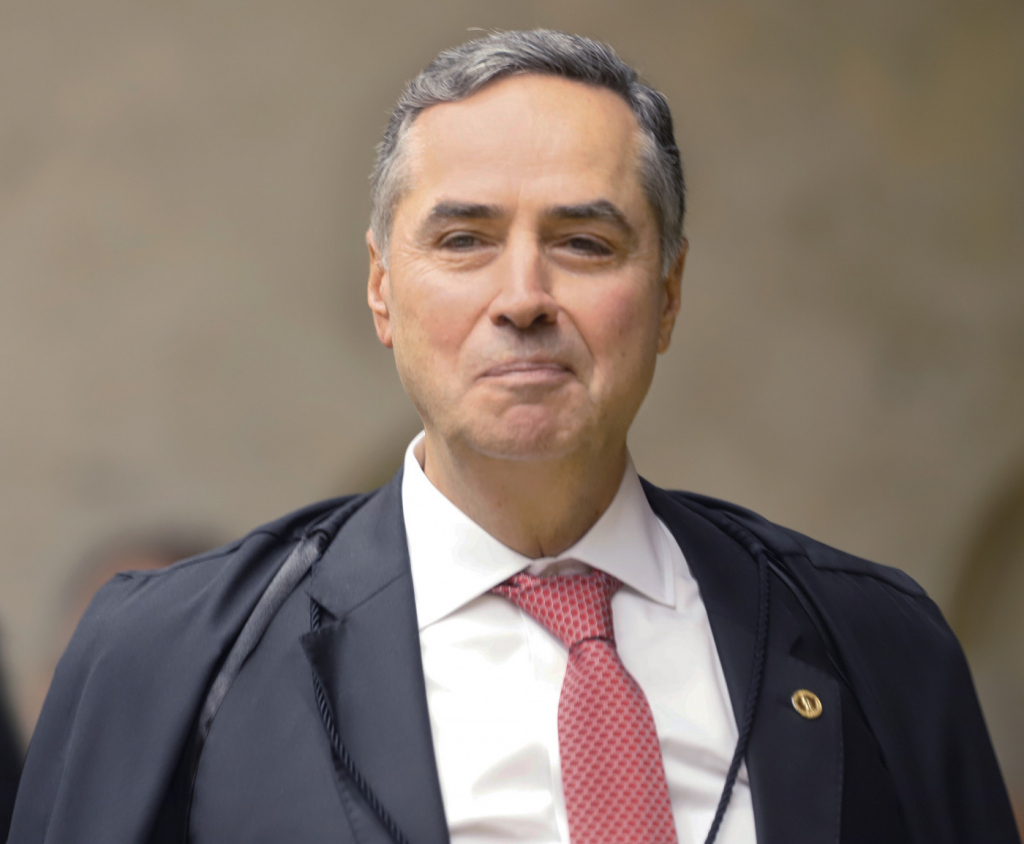 the president of Superior Electoral Court (TSE), o ministro Luiz Roberto Barroso, anticipated the opening of source codes of electronic voting machines last Monday, 04, and stated that the printed vote is officially ‘buried’. Open source codes allow the electoral process to be followed and monitored by civil society. Barroso reinforced his defense and confidence in electronic voting by kicking off the 2022 electoral process. For him, President Jair Bolsonaro’s (non-party) constant questions regarding the safety of the electoral process and the doubts raised by the population should be left behind back. “I have the impression that, after the Chamber of Deputies voted, that the president of the Senate said he would not reopen the matter and that, now, the president himself says he trusts electronic voting, I think that finally this deceased was buried,” stated Barroso.

The minister stated that misinformation is one of the most constant threats against Brazilian democracy and that fighting this problem is like fighting a crime. Barroso also said that ‘democracy’ does not mean agreeing, but accepting what the majority decides. “Was there a majority of the society? Fortunately, there wasn’t. And the 7th of September itself, in my view, was a bit of the burial of coup pretensions. Most of Brazilian society wants democracy and respect for constitutional legality”, he declared. Presidents of various parties attended the ceremony at the TSE. Minister Barroso reaffirmed that there was never any proof of fraud or weakness in the system and recalled that, in 2018, the only problem verified was the delay in totaling votes in some states.