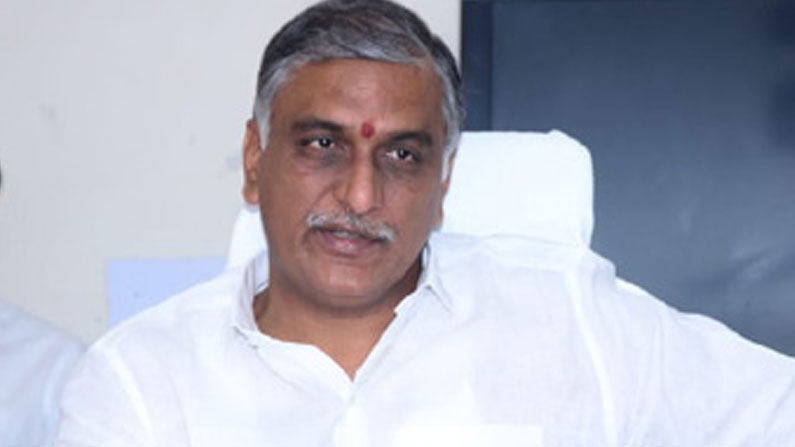 The campaign period for the graduate MLC elections in Telangana ended on Friday evening. The leaders of the parties who have been conducting live campaigns till now .. now in other ways ..

The campaign period for the graduate MLC elections in Telangana ended on Friday evening. The leaders of the parties who have been conducting live campaigns till now .. are now campaigning in other ways. The election in-charges, who have been meeting voters in person lately, are being tracked by phone. In this context, Minister T. Harishrao held a teleconference on Friday with the in-charges of the graduate MLC elections under Rajendranagar Assembly constituency.

The MLA tiprakas Goud, TRS floor leader keramakrsnareddi manikonda municipality, the party president bisayireddi, Rajendranagar sriranreddi town within the Park, Dharma, along with Mahesh Shamshabad candrareddi of the zone, and the main leaders of mahendarreddi conference call. How many total voters in that constituency .. How many of you requested votes together .. How was their response, did they meet other parties? He spoke to the leaders.

The minister addressed the conference by phone to those who met local leaders. Finally, Minister Harish Rao spoke to local MLA T. Prakash Gowda. Prakash Anna .. Leaders and activists in your constituency are doing a good job .. Good job .. Weldon, the Minister said with satisfaction. The minister asked everyone to bring the voters in the respective booths to the polling booths and work hard to increase the voting percentage.

Women in Telangana are in need of protection .. The incident should be investigated .. Mahila Morcha complaint to Nirmal Collector

Today is the birthday of Emmelsie Kavitha .. Celebrated in other countries under the auspices of Telangana Jagriti